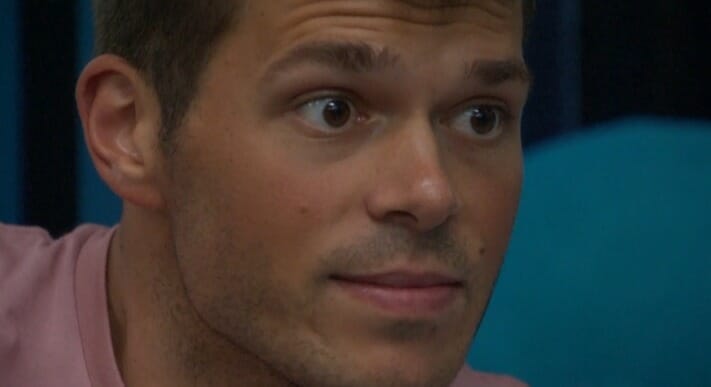 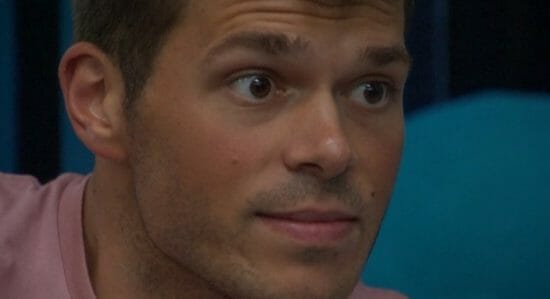 It’s Friday afternoon on the Paul show!  Today, Paul is going to nominate two people who will likely not bother campaigning. They may or may not win veto, but it’s irrelevant because the person going home at the end of the week is just one less person in the way for Paul to win this season.

I know I sound blah about the situation, but it’s hard not to be. As much as Paul in having a pretty damn good season at controlling the newbies, it’s extremely frustrating to see these people all just be happy to make jury. I’m tired of people being cast who are models and actors who just want to stay in the house long enough to boost their Instagram followers. Perhaps it’s time for BB to simultaneously increase the reward prize while start casting people who have less than x amount of followers on social media in addition to considering scrapping jury altogether. The BBOTT cast had people who really, really wanted and needed that money and they played like it.  Between that and the lack of jury, they tried to win. Nobody was playing for second place, playing for jury, or playing for the cameras (well, Jason was playing for cameras but he shouldn’t have been on the show).

And to his credit, Paul put the jury seed in their heads. He made it sound like the most luxurious vacation they will ever have with massages, unlimited alcohol, pool time, etc.  Most of it was likely exaggerated considering Paul spent 0 time in the jury house, but the newbies ate it up.  When someone (Jess?) questioned how Paul would know all of this, the other newbies shot her down and said he probably heard from other cast members how great jury is.  This made people like Matt, Cody, Jessica, etc all just happy to get to the jury house.

Enough ranting, here are some updates

(note – I am going out for a bit tonight, so I may not get noms in until later depending on when they do them.  The plan is for Paul to flush out Jessica’s Hex and see what happens.  What will likely happen is nothing. He’ll nominate them, and she’ll do nothing until Thursday night when she stops the eviction. At that point the house will probably learn that she really only had one week of that safety, so she’d better hope she wins HoH because she’ll be right back up on that block)