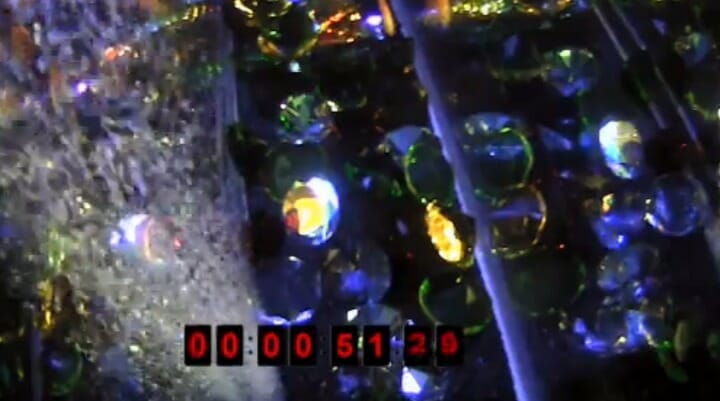 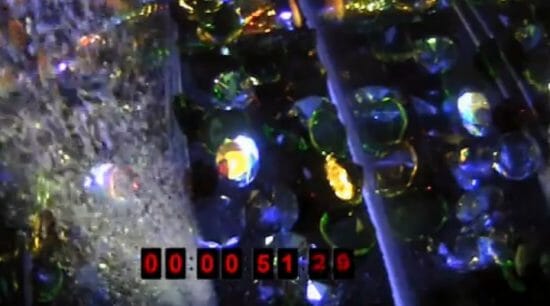 Ok, I came home late from the dance thing, but I’m all caught up with Big Brother and ready to go.  Before I begin blogging tonight I want to talk briefly about the episode on CBS tonight since I couldn’t officially live blog it.

Alright, as I’m writing this, 20 minutes to go.  Be sure to join the live feeds and join the public chat “Big Brother Junkies”. I’ll be hanging around there a lot this summer!