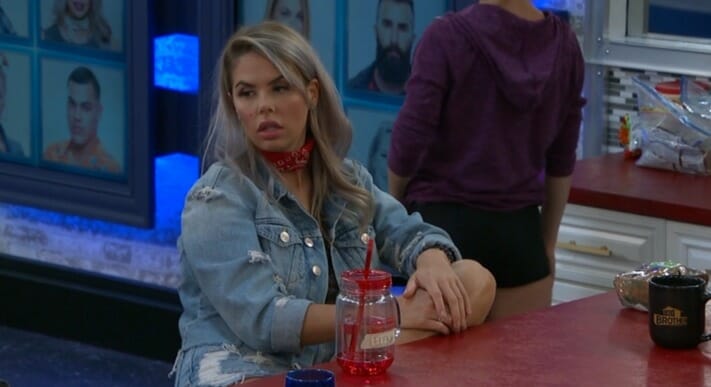 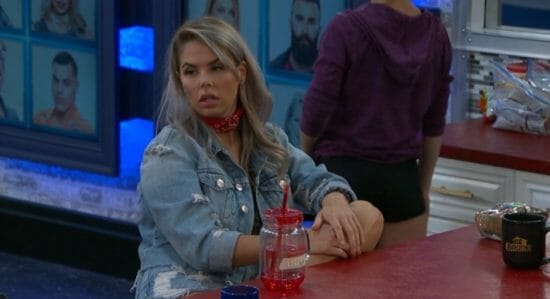 I went to bed fairly early last night as I was feeling like crap, so my posts today may be lousy but there is your warning!

Yesterday, the feeds were down almost the entire day as the temptation comp took place which lasted some 7+ hours or so and then nominations were surprisingly long as well.  While I may have missed some of what happened in the house when the feeds finally returned, I could tell you all about the puppy and kitten cam I stared at all day.

Let me give you a little summary –

This should make for an interesting week as Paul wants to remain on track for getting out Jessica rather than one of his own pound members Elena. For some reason, Josh is completely determined to see Elena walk out the door, despite admitting he likes her and even has a crush on her.  His reasoning is that she’s shady and is playing both sides of the house (and not that he’s jealous he can’t have her.. *wink wink*).  One thing is remaining consistent in that Jessica continues to play a terrible game.  Last night around 10:45, Josh approached Jessica to have a private conversation in the HoH room and she refused.  She is still upset that he ‘literally’ threw trash on her on the day her father passed away.  This is referring to the HoH competition when people chose a person for a ‘punishment’ after they left the comp. While she may have a point that she did have a personal talk with Josh earlier in the day kind of mending fences and he knew what day that was to her, he didn’t ‘literally’ throw trash on her. He chose her for the punishment and they did the trash thing.

I’m not taking sides on this Josh versus Jessica issue, I’m merely pointing out bad gameplay and bad gameplay is holding grudges, especially against the HoH. With Cody safe, she could have swallowed her pride and tried to cut a deal with Josh to take her off the block but decided to stay angry. Of course, she doesn’t realize that Josh wants Elena out so she has a realistic shot at actually making a deal, but that shouldn’t matter.  Rather than prepare herself for sulking in the room all week with Cody, she should be trying to play the game and save herself. Despite her passion and willingness to not automatically follow Paul around the house like everyone else, Jessica is really bad at this game.

Big day today. If Cody plays veto and wins, or if Jessica wins, the house is going to erupt because there will be no dancing around the fact that someone not named ‘Jody’ will be leaving the week before they’re guaranteed a solid $5k+ by making it to jury.  That should be fun!