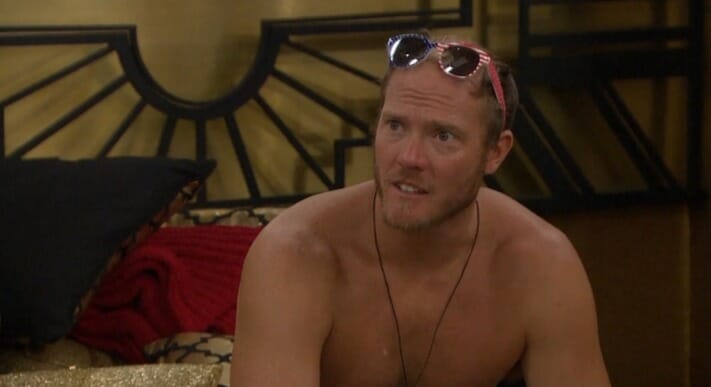 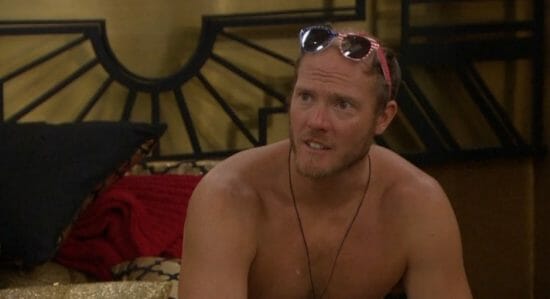 What do you mean I eventually have to play this game?

Random update – Cody has momentarily broken away from Jessica and is actually socializing with Raven and Paul of all people.  Nothing newsworthy about it, I just felt it was such a rare sight that I’d highlight it.

On to the main story of the house this week – Operation Evict Elena.   Ever since winning HoH, Josh has a weird case of “hohitis”.  I say weird because he doesn’t exhibit the typical symptoms of being bossy and mean, but this is clearly a different person than what we watched a week or two ago. It’s like as soon as he won, he realized he’s actually playing the game and turned into a somewhat normal player.  Despite being in power, he expressed numerous times how bad he felt about the way he was involved in the Jessica/Cody bullying thing last week. He apologized directly to her about it and extended the olive branch a few times. He also realized that he doesn’t simply need to follow Paul’s game. While I appreciate the show of independence, hopefully he realizes he didn’t win HoH for the season. After tomorrow, his power is limited to being the tiebreaker vote in an event of a tie.

The reason I talk about Josh is that Paul has made it clear that he wants Jessica gone and it is better for their (his) game to keep her out of jury. I thought he would let the wild idea of voting out Elena die after Christmas curb-stomped his small power trip when she told him she wouldn’t use the temptation, but used it when Paul told her to. Nope. Josh is still going on about getting her out which is great for the viewers to prevent a boring week – but odd. Very odd. It’s almost like production realizes that the season is going to be very boring when Jessica leaves and nobody is left to challenge Paul, so they got in his head about looking at other targets.  Complete speculation and I’m probably wrong, but the entire obsession with getting Elena out is just strange.