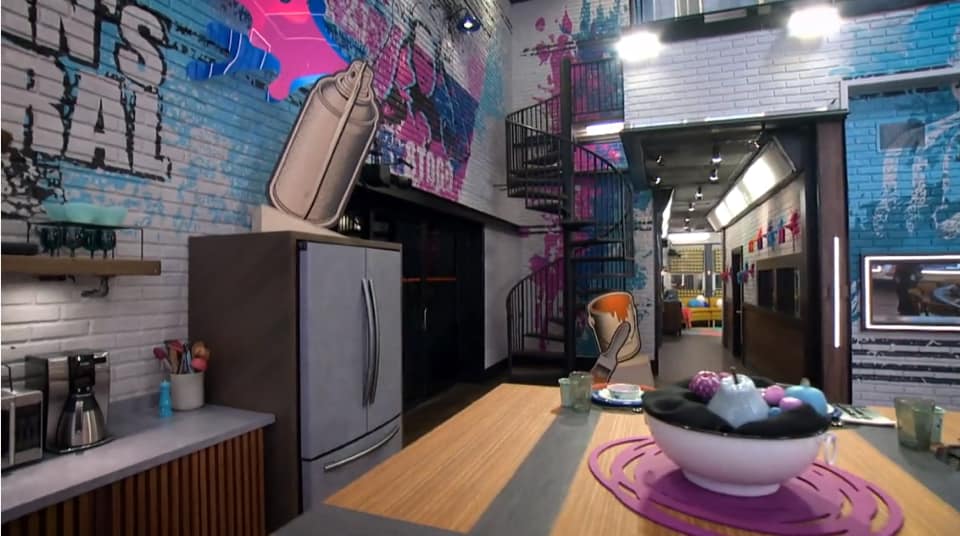 Alright gang, things are definitely getting real now that the house photos have been released! I say it every year that I’m never too interested in how the house looks, but I know many of you are, so I will waste no time with my babbling and jump right in!

The first three are in the kitchen area. There will be reminders of the wall of great events we’ll likely never see again like Dan’s Funeral, Rache’s “life vest” line, and the extremely annoying “Let’s GO” that was overused during BB20. 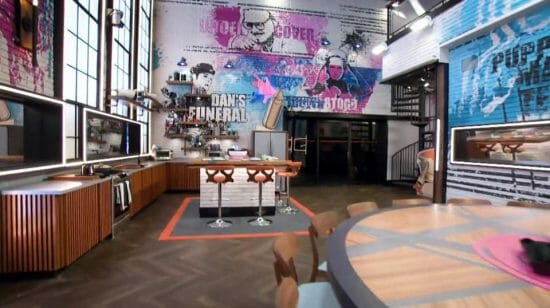 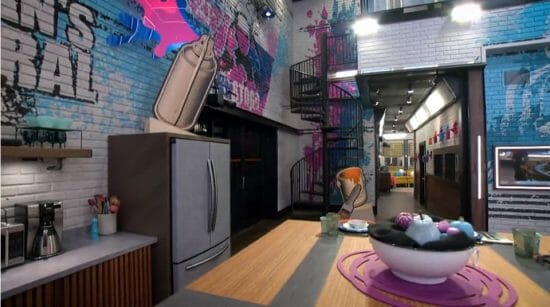 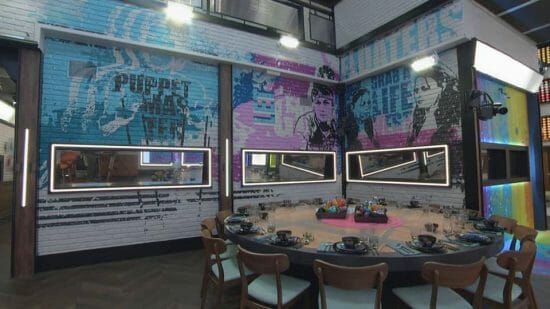 Moving on, we have some bedroom photos: 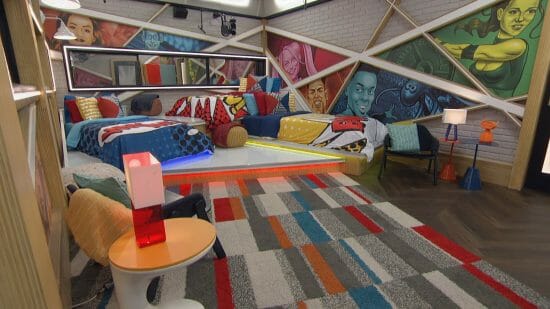 This one has some pics of Swaggy, Jordan, I think Fessy, and what looks like Brittany (soccer kicker) in the top left. I can’t quite figure out who the top right is. 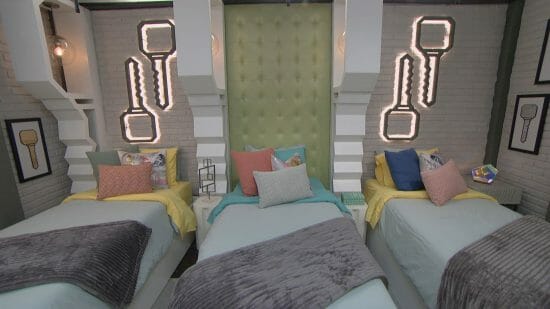 This is just the basic bitch room with some keys on the walls. A reminder of the circle thing they used to put the keys in which is another thing we’ll probably never see again.  Man, these designers like to rub things in. 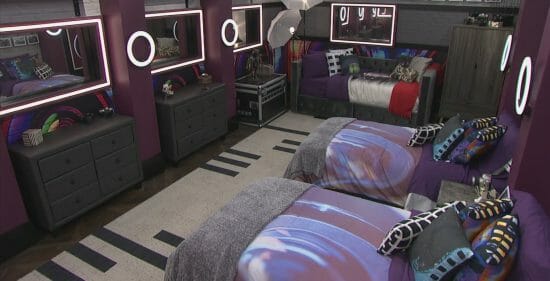 And finally here is the room where it looks like they ran out of Big Brother related themes so they just let the intern who specializes in modern art have fun.

Moving on to the living room: 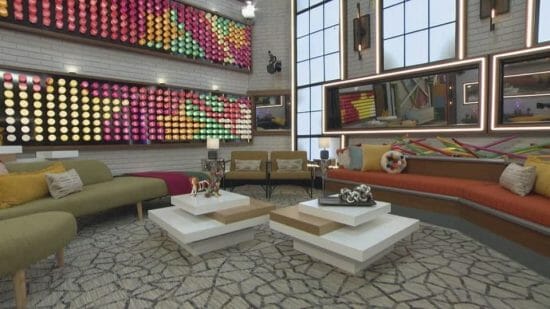 Another room that fits the ‘modern’ theme but not so much the Big Brother theme that was going on in the other rooms.  I haven’t found any pics of the hangout room, bathroom, and HoH room yet but I’ll add to this post when I do.

Here is a small snap of the HoH room: 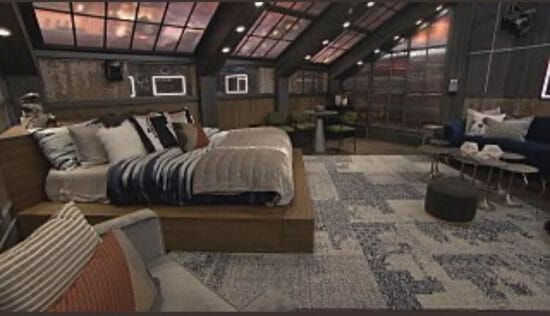 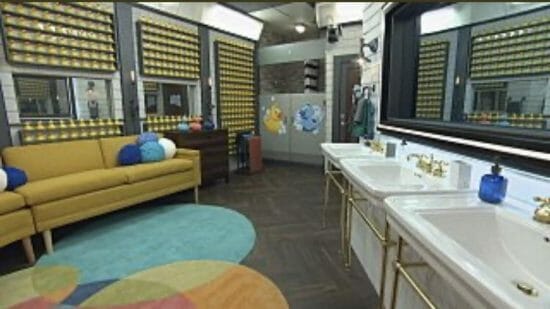 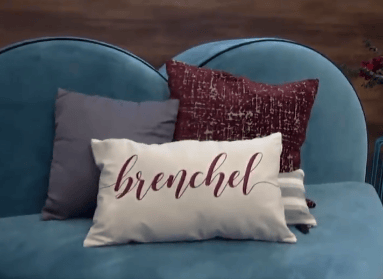 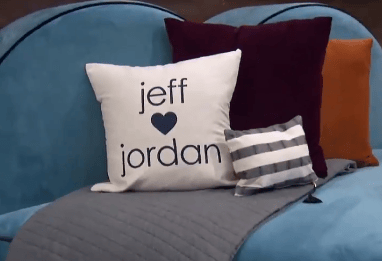 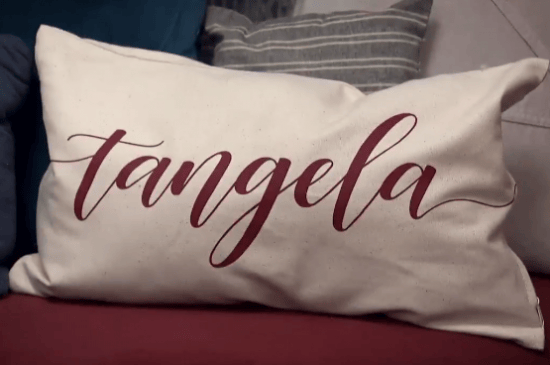 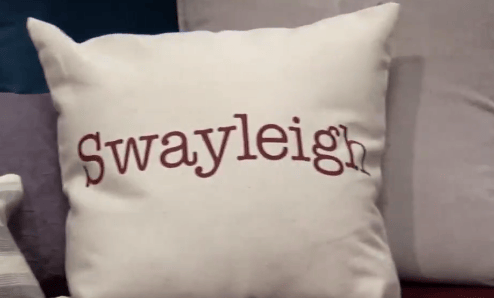 Poor Jeff and Jordan. No cute nickname for them.

What are your thoughts on the design so far? 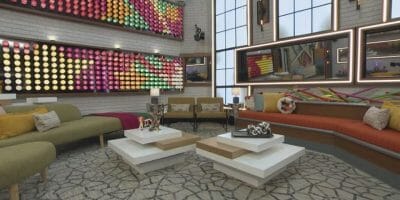 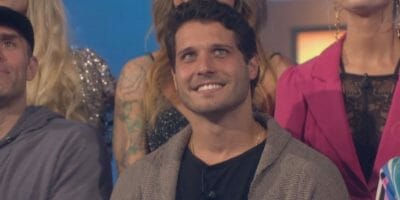 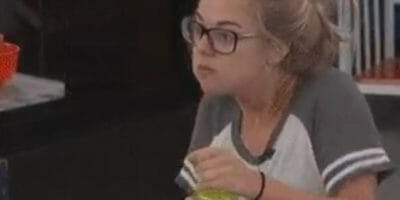