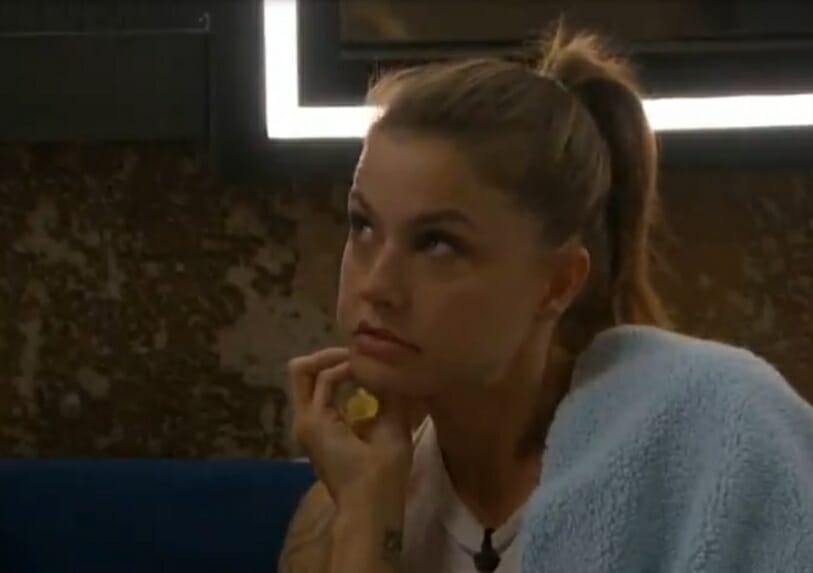 Good morning all! I want to start off by apologizing for yesterdays recap sounding so doom and gloom. I was let down a little by the Triple Eviction and venting my frustrations. As waaayyyyy too many past BB houseguests would say, “I was fustrated.” (Always drove me nuts how many hgs couldn’t pronounce frustrated) Anyway, I’ve had another day to remember, CBS doesn’t produce this show solely for my benefit. Therefore, I need to be happy with what’s in front of me and be glad the show is on at all.

I better get to recapping because I have another wedding today. (My niece, this time) I’m hoping it’s a warm day since it’s all outdoors. My nephew is next (in April) and who knows if he’ll have to have a covid careful wedding too? I only bring it up because production has done a good job over the past 2 months with the obstacles of covid. I complain sometimes so I want to give credit to them when deserved. 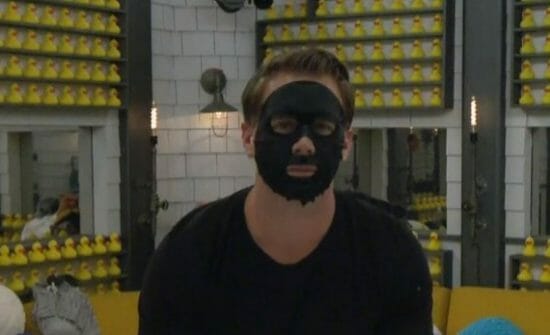 Before I forget, this is for mustangsally. (a request from someone in the BBJ fam) It isn’t post nomination, since the feeds were cut but she knew she’d be going otb. It was as close as I could get to a post nom unhappy face: 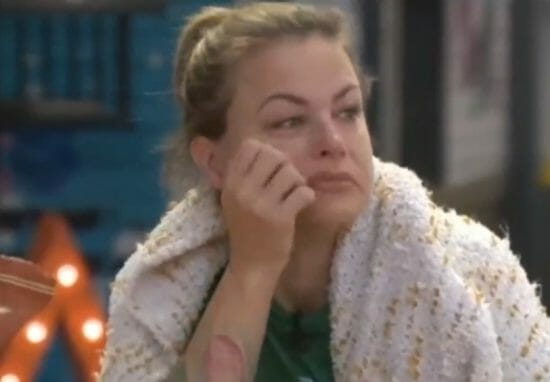 Nicole recently told Cody that she and Dani are friends outside of the house. I’d just assumed he already knew this but I guess he didn’t. I’d actually assumed the entire house knew because Janelle knew. I’ve tried to remember back to conversations and who Janelle told but I can’t.  I think I remember her telling Bay but I’m not surprised that it didn’t get out if she did tell her.  There were often times that Bay would hold info she should’ve been sharing and tell info she should’ve kept quiet. Regardless, Cody seemed bothered by it when he told Enzo. They said it was a good thing they’d gotten Dani out because she was probably Nicole’s real F2. (I think that was a jury vote Cody thought he had and now he’s not so sure. He’s also wrong, Cody was always Nicole’s F2) 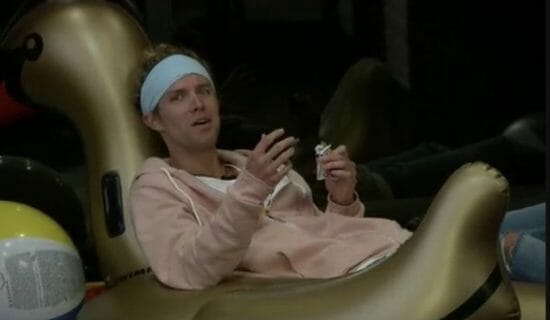 Tyler and Enzo laughed over how mad Dani would be that they didn’t pack her gold swan with her things AND that Tyler was sitting on it.

Casual chit chat: Everyone but Christmas was in the hoh room laughing and telling stories from fights during their past seasons. Memphis told all about ‘Keeshas Birthday,” and they talked about Devin in BB16 and how funny he wa for tv. Nicole talked about her experience on The Amazing Race with Victor. She mentioned (for the 100th time) that Victor was asked to do The Challenge but turned it down and said (again) it wasn’t for him. She also reminded us (again) that Victor had beaten out Corey (her shomance from BB18) when they made Vixtoe an alternate. (So was he offered or was he an alternate?) 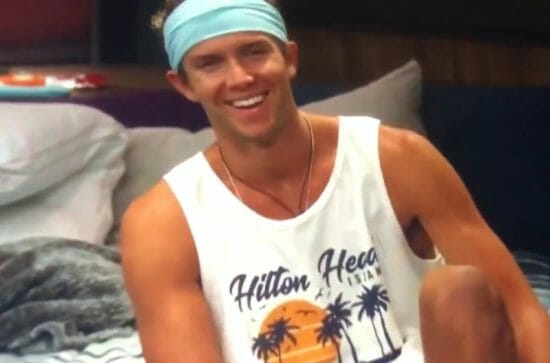 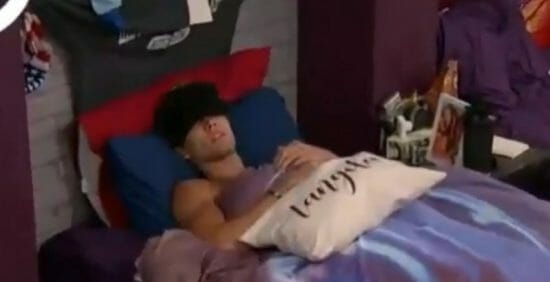 Tyler & Enzo: They had a hilarious convo about how to get Nicole to vote to keep Tyler this week. Tyler said he’d act like he didn’t do it and didn’t know how it happened. (putting her otb)  Enzo said Tyler could say he hadn’t eaten well in months and was weak. Tyler suggested going with how he’d eaten stale tofu just before it happened and didn’t remember anything. Enzo made a joke about Nicole voting out Ian and Tyler said he’d just offer her a F2. Enzo said Tyler made him laugh. Tyler said “me too bro.” He said, he wouldn’t make it in the house if Enzo wasn’t there. They made exaggerated guesses what the jurors would say before they voted for a winner. 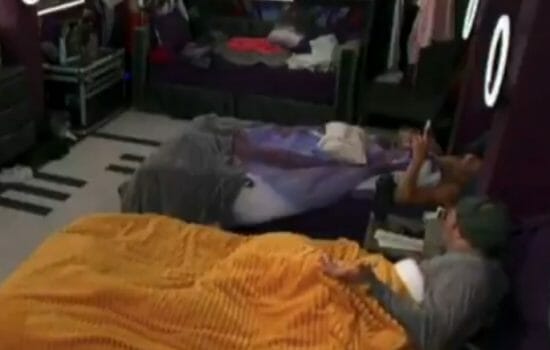 Cody: He had some snacks, talked to the cams and talked about how much he missed Derrick. He wondered what the fans and Derrick were saying about him. He figured Derrick would think he’s winning too many comps. He thinks the fans are saying he isn’t as good as Derrick. I guess he doesn’t realize, we’re sick of hearing about Derrick. 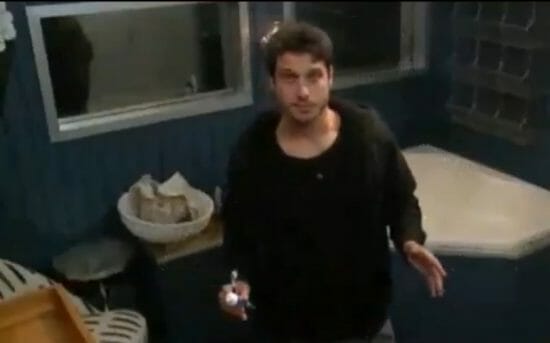 As I’m finishing writing this, it’s started raining….hard. I’m wondering how that’s going to screw up the outdoor wedding today and being grateful I’m not in charge of it. Have a great Saturday!