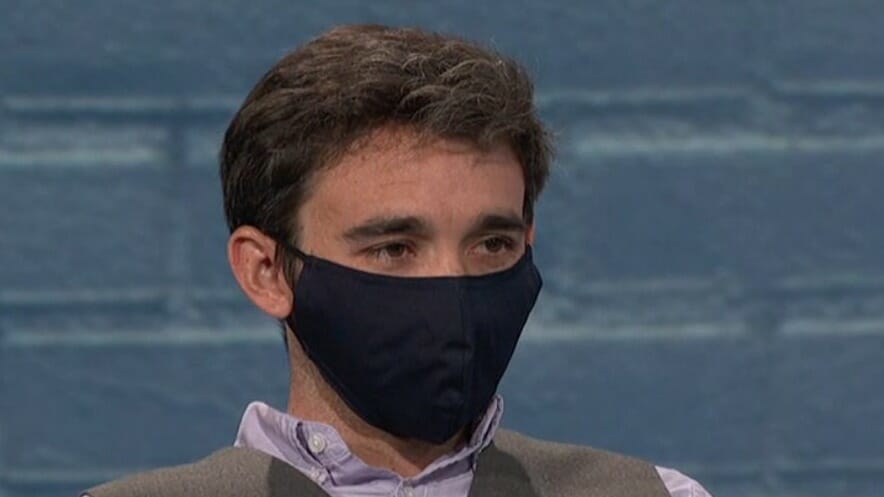 Well, that was an interesting episode. Everyone got a pretty good edit except for Dani. They did not show very much of Ian allegedly yelling at Dani (which we didn’t get to see on feeds, but heard about it). Nor did they show him acting pretty spoiled and claiming he wasn’t going to go to the jury house if evicted. Nicole got herself a fantastic edit where they made her look like the damsel in distress from the big bad Dani and the rest of the Committee. They also completely excluded her talk about voting to keep Tyler but trying to pin the rogue vote on David which would not only make her look good to Ian but try to fracture the other side.

That said, the overall buildup was good and it was finally nice to have a little question heading into the eviction.  This was the 6th eviction and *checks notes* the first time anyone actually voted for the underdog in hopes they’d stay. That’s right. Every other week has been unanimous with the exception of 3 hinky votes and 1 loyalty vote (Kevin to Nicole). I guess now that people are heading to jury, there will be more split votes as others will be trying to win favor with the person leaving.

This is another big HoH week so I’ll stop wasting your time rambling on and just give you the spoiler:

Memphis won the power of veto