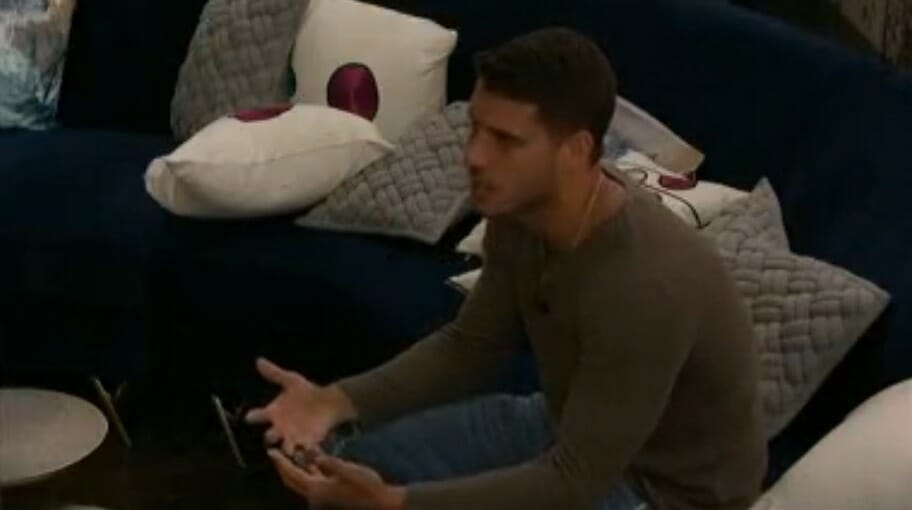 I expected them to take a tad longer doing their first nomination so I fell asleep, but this was a quick one and before I knew it, noms were done!

Enough about me, let’s cut the rambling and get right to what you want to know:

Kevin and Keesha are nominated

It’s really hard to get the vibe on who is in bigger trouble right now. I feel Keesha has the back of the Old School players but Cody is kind of leaning on getting her out.

Alright let’s jump into the updates:

And mid-update thank you to Michele and Sara for your donations!

Houseguests are just about packed for bed. Unless of course Kaysar gets a second wind, but that will be covered in the morning. Off to bed