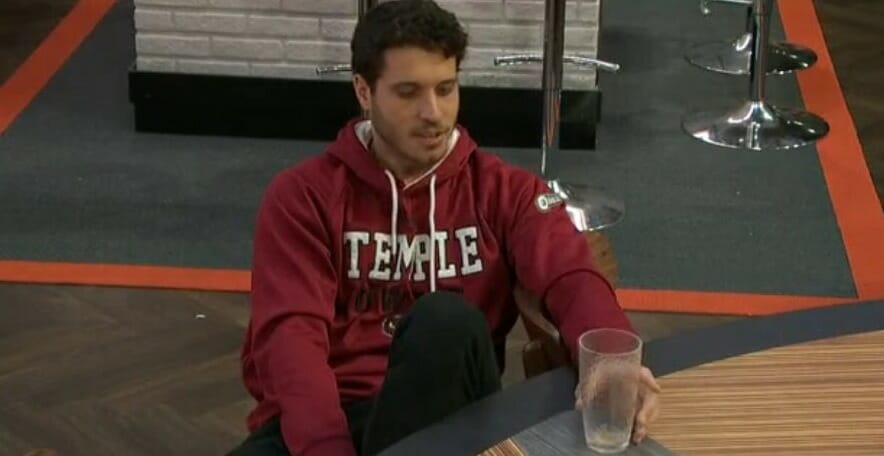 No recap from Mel today as she’s busy so you’re stuck with me!

It’s veto day in the Big Brother house and it’s the most important day all season for Memphis. It’s pretty simple, if he loses the comp today, he’s going to jury on Thursday. He’s too strong a player to keep around and everyone knows it. I’m sure he knows it. I mean it’s also a big day for Christmas because if Memphis wins, she’s going to jury, but it’s essentially Memphis vs the house in the comp today. Cody, Nicole, or Enzo win the veto and the noms remain the same and Memphis is leaving.

Pretty cut and dry week and 75% of the final four are full (Nicole, Cody, Enzo).  We’ll find out who the fourth is by the end of the day.  I mean there is always a possibility Enzo could win and send Cody out or vice versa but I just don’t see that happening at all.

The house is already looking ahead to next week as they’re trying to figure out who to take to the final 3. That leads me to my updates as Nicole is talking to herself and thinking that out right now