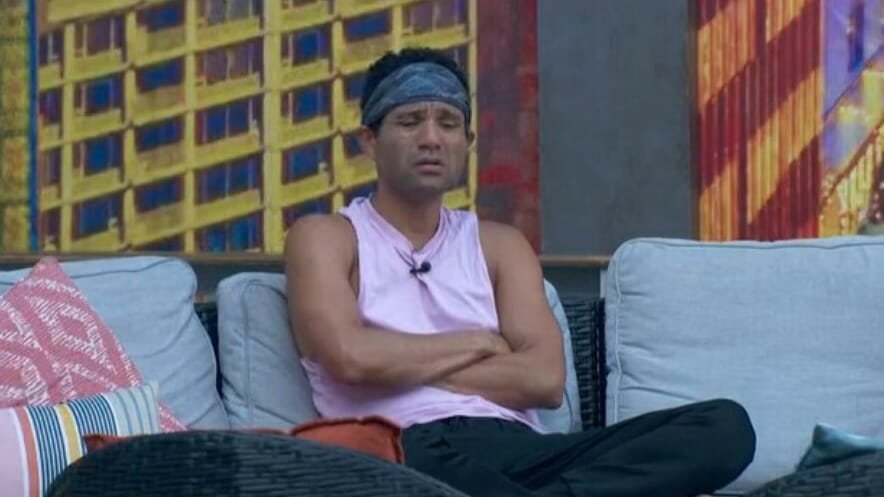 Yesterday I touched on the mob mentality mindset that has been dominating this game for the last few seasons now, and then stumbled on this gem on reddit last night.

If you have mute on, it’s a simple video. Dani is sitting there just chatting with the ‘outcasts’ and Christmas walks in and sees it. She says “this is interesting” and awkwardly leaves. Yet again, we’re in a season where you can’t be caught just chatting with the ‘outcasts’ for fear of being associated and targeted.  It’s why we saw situations like NicoleA being kicked out of the HoH room last year. Or Kevin walking around aimlessly toward the end of BB19. The first time I ever saw this in a reality show was Boston Rob basically running a cult on the Survivor season he won and then that attitude slowly carried over to shows like Big Brother.  Eliminate scheming and gaming by controlling your alliance and preventing them from even socializing with the ‘enemy’.

I think future seasons there should be some type of gameplay where the house is split into teams and can change weekly.  Here is something I’d like to see…

Start the season with a competition that has 4 winners. Those winners become ‘captains’ and choose their teams (similar to BB14).  The HoH competitions are team-based where the winning team gets pure safety for the week, and that team collectively chooses one nominee from two other teams. The third team that doesn’t get a nom becomes havenots for the week but they’re also safe and don’t even have to play in veto (protected from being a renom).  Do this for four weeks with one rule – If a team gets below 3 people, they can steal a player from the team with the most players.

Carry this over until there are 12 people and then do another comp with 3 winners.  Reshuffle teams so there are now 3 teams of 4. Do that for two weeks until the house is down to 10 people. At that point, teams end and it becomes free for all.  This way it gets through 6 evictions without some massive alliance forming and just picking off people week to week.

Now, this may not be the best way to handle it, especially considering it took me 10 minutes to think of it, but the point is something has to change. The game needs to force people to work with others they may not normally work with in order to keep things dynamic on a week to week basis. 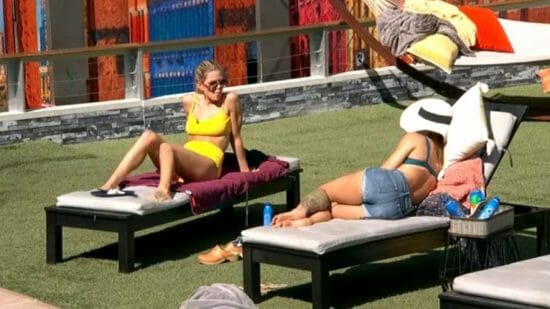 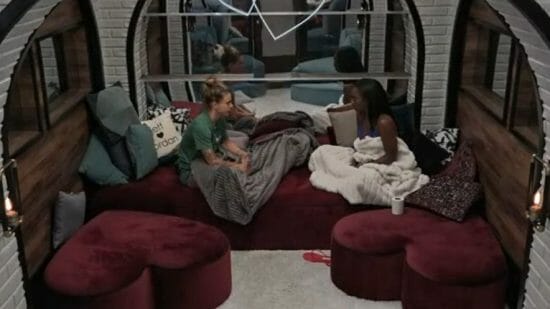 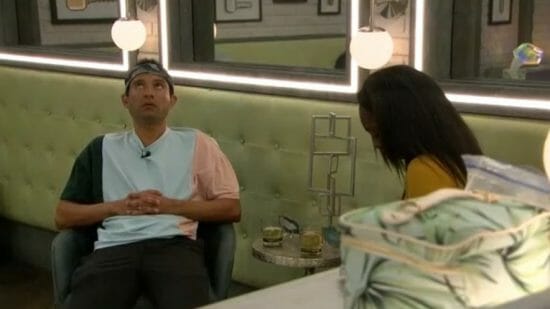