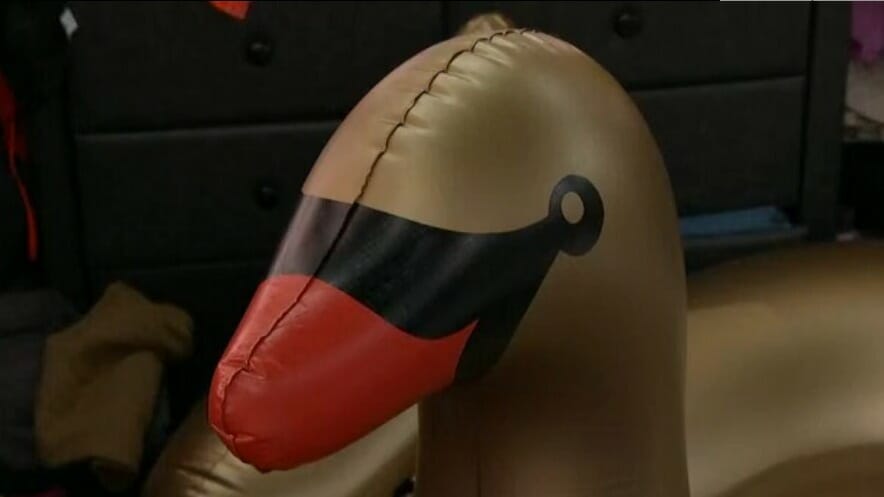 We’re currently on the home stretch of Big Brother with only a few weeks to go, but we’re coming up on a huge week with a surprising amount of time left in the season.

What I mean is, when we have seasons like this where one group simply dominates all season long, it gets boring until that group is forced to start going in on itself.  The issue is, usually that happens far too late in the season for us to actually enjoy it. Take Big Brother 19 for example, we had that dominant group of douchebags running the show and it wasn’t until Matt was evicted that the house started turning on itself. Even then, Matt was so obnoxiously boring and his one ally in the house – Raven – was so clueless that nobody really cared until it was Jason and Alex’s turn.

Alex was insistent that she had a final deal with Paul, so her eviction was especially special. However, it happened on day 79! We never really got to enjoy watching Alex flip out as she realized her alliance turned on her because (if I remember correctly), she still thought she was safe until eviction night.

This week, however, we get a delicious triple eviction with still a month or so to go.   With 3 evictions this week, they will be forced to attack each other and they won’t even be prepared for it in advance. They are expecting a double (and have expected a double for like a month now), but won’t expect 3 people to get the boot this week.  And this is perfect timing because the alliance is starting to show a ton of cracks. Christmas and Dani are sniping back and forth, Cody realizes he has to get Tyler out sooner than later, Nicole is still lurking, and everyone knows Enzo will probably win if he’s in the final 2.

In other news, someone asked a good question in the comment section that I wanted to address. Why is David considered a target now that he accepted the money while Tyler gets a pass?  The reason for this is that David is on the block and should be going for safety. The fact that he not only went for money –  but did it in the first round – just didn’t sit well with the house. This is a game where you can get evicted over the smallest thing, and if it’s perceived that David felt so comfortable that he took the money, they’ll use that as an excuse. Again, it’s not just the fact that he took the money, it’s that it sounds like he actually could have advanced and knocked Cody out in round 1. He chose money over safety.

Cody still wants Kevin out, but he is really not happy with David right now after that.

Before I begin, a massively huge thank you to Kimeida for her incredibly generous donation! I am running out of words to say how humbled I am but you all have really blown me away and I’m really speechless. Thank you 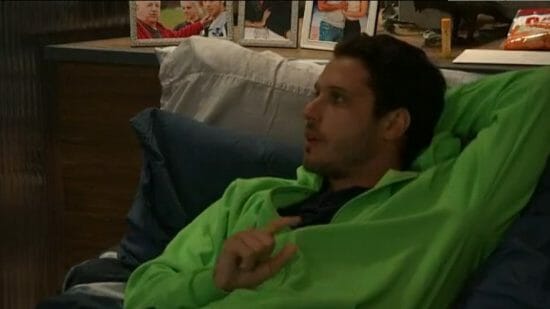