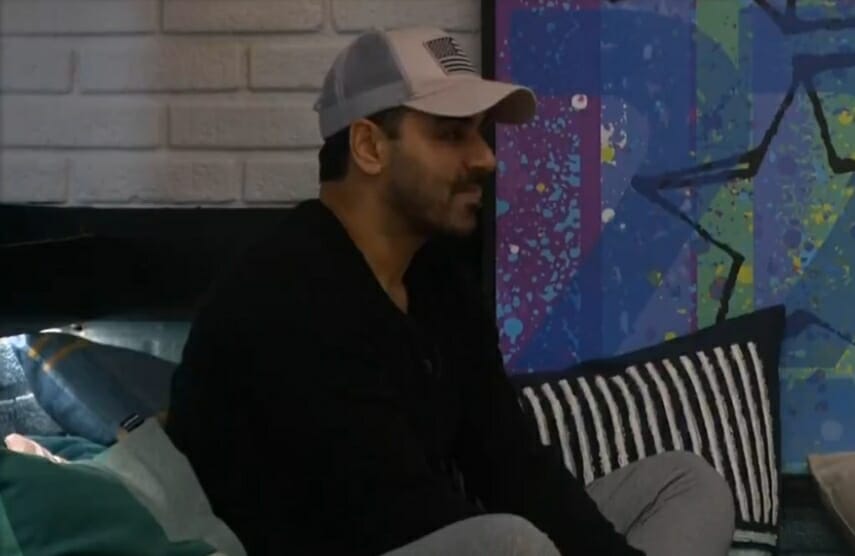 Good morning BB Junkies! It was day 2 for the feeds and they didn’t disappoint. Returning players game hard and this group didn’t waste any time. The first nights conversation was mostly a walk down memory lane and last night was a reminder of how these people play. Some people are repeating old habits, good and bad but maybe theyll get different results this time around.

To start off, the safety comp was held. Basically, it goes for 3 weeks (I think) and everyone gets a chance to play in it. You decide in advance if you want to play but the catch is, you can only do it once. If you win, you’re safe and you can choose one more person to be safe. If you’re the person who is picked by the winner to be safe, you get your safety but you have to get some kind of punishment too.

The winner of the safety comp was Kaysar and he chose to save Janelle. As Steve covered yesterday, no shocker there and it was a smart play. There was a little back and forth with Cody and his noms but he’d mostly decided he was going to nominate Kaysar and Janelle with alot of encouragement from Nicole F. Since they’re off the table, he’s tossed out several names. For now, it’s looking like Keesha, Memphis and maybe Kevin could be in trouble but that could change. 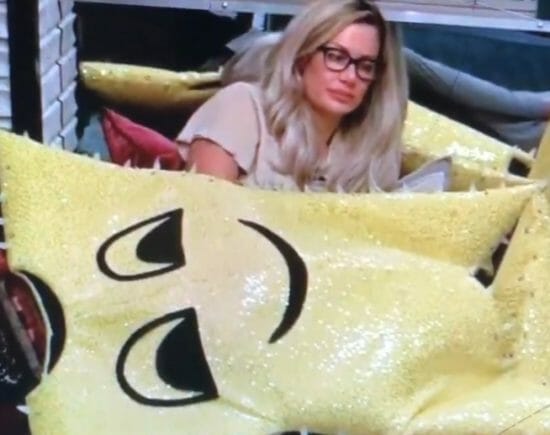 There arn’t named alliances but here’s how things are starting to come together. In the first part of the BB season, I like to go thru the players and their activity rather than all the conversations they have. Once there are less people, I usually switch over to specific conversations. It’s just easier for me to recap what each player is trying to accomplish by doing it that way.

These will get shorter but I just wanted to lay out how the relationships seem to be forming the first week. We don’t ever get week 1 feeds and this is the stuff we miss. I’m not remotely torn over what I want to happen this week because I don’t see any scenario wher I root for newer players over the old school ones, especially with who these players. For example, I have nothing against Tyler and I think he’s a very good player. I’m also curious to see if he can play the nice guy/trust me game twice when people have already seen it. However, if someone like Tyler or Cody has to leave in order to keep a Keesha or a Kaysar, then so be it. 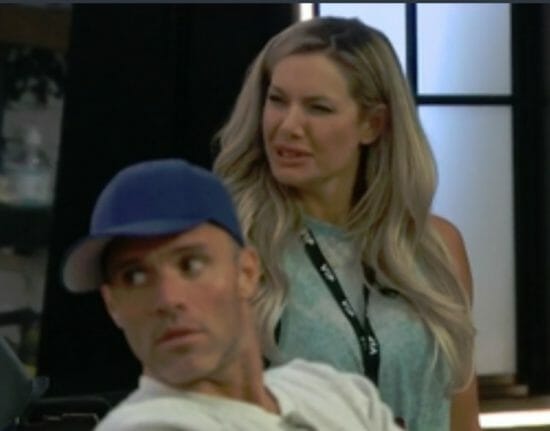 Nicole F crying may be the perfect example of the different types of play and the way the game has evolved. When some of the newer players don’t get their way, they lose it a little bit. Remember Tyler when he finally went on the block his season? When people like Janelle or Kaysar think they’re in trouble, they calmly and deviously start scheming to try and get out of it. This was the genuine reaction when they realized NicF was crying on day 2 and said “sometimes I cry when I’m tired.” For the record, I’m not judging her for crying.  I’m only pointing out the dismay and genuine confusion Janelle, Kaysar and Enzo had over seeing it. Regardless of what I think or want, the newer players are in charge this week and it may take something big to change the trajectory of ‘old vs new’ that this season may be taking. Either way, its turning out good!

Have a great day.