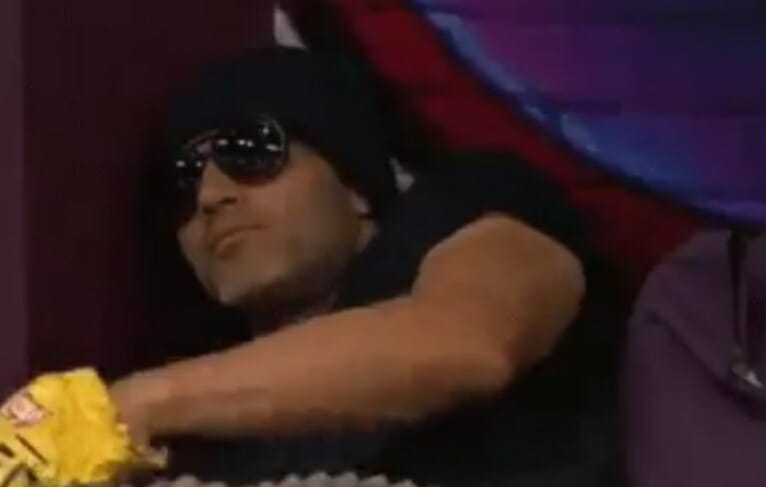 Good morning BBJunkies, we’re just 1 week away from the finale. After the triple, it felt like we’d never get here!  It’s always slows down at the end but the extreme slowness of the past week is payment for the triple.  (It’s also why I wasn’t excited when they announced they were doing it)  It’s as if we paid for the triple on credit and now it’s time to make the payment. Honestly, I hope they never do another one and wish they would move the double to earlier in the season too.  Oh well, it doesn’t matter now, as the season is almost over.

I’m sure anyone still reading the morning recaps has already realized, there’s usually a couple of game conversations to talk about each day, and that’s if we’re lucky.  Yesterday wasn’t much different so here’s all the nail biting excitement from the day.

I actually found this funny but not because I think Cody is hilarious. It was because some years back, at one of my son’s high school basketball games, the gym became really quiet just before one of my sons friends was about to shoot a free throw, a crucial one. My husband said, (loud enough for half the gym to here) just before he shot it, “I like turtles.” This was a kid who always froze and could never relax before shooting. Parents with the away team looked over at my husband as if he were a jerk and thought he was being rude. You’d have to know the kid and the relationship he had with our family to understand why this was more of a funny thing and less of an asshole thing to do. It was hilarious and…..John (the kid) was caught so off guard, he made the damn free throw. Just a nice memory so I thought I’d share.

Back to the Recap:

Assuming Christmas is evicted, she’ll keep the ‘first in the door’ curse alive. If Cody wins the game, he’ll break the OTEV curse. Catch ya’ll later and have a great Wednesday!