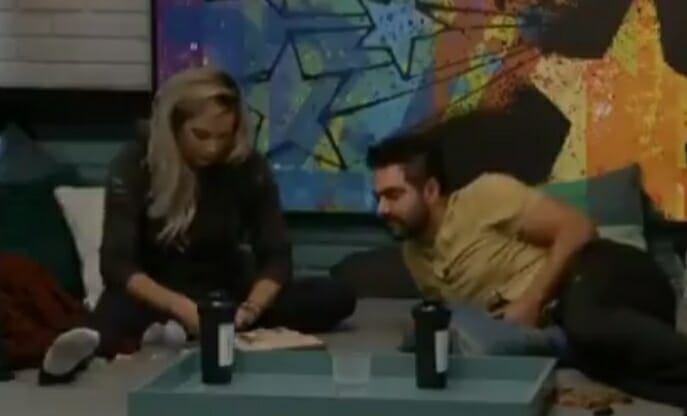 Good morning everyone! There was lots of game talk yesterday so I’m just going to get straight to it and this will be a long one.

Janelle and Kaysar had already started to realize what happened with NicA last week but not the full extent. Yesterday, the campaigning made it clear just how much damage had been done. Now they know, NicA told every single thing they’d said about anyone to the entire house. I’m not saying they wouldn’t still be targets but it would mostly be for Dani and Nicole, not the entire house.

Not that this matters but if Janelle leaves tomorrow, it will be 3 people in a row evicted who were also Americas Favorite Player on their seasons. 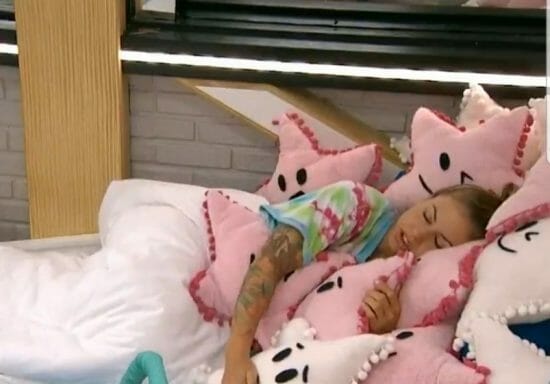 Christmas and her star babies

I have no idea what the hell David is doing.  He’s known this information for a week so unless he’s trying to use it as an excuse to vote out Janelle, I don’t know what this is about.  I also don’t know how this justifies his vote this week either way.  I know he’s trying to play the game but it’s extremely annoying.  I supported David getting a second chance and even made an argument (a weak one) in an earlier post how production could slip him in as an All Star.  I WAS WRONG.

Lets compare him to some other players: Nicole goes around, starts little fires and runs away before anyone knows she’s involved. Dani starts fires, sticks around and keeps pouring gas on them to make them bigger. DaVonne is an undercover Fire Marshall who tries to figure out who started the fire but blows her cover in the process and probably can’t work undercover anymore. David, well David is someone who thinks he just joined the fire department as a newbie, goes out on his first call but left the stove on back at the fire house and burned down the whole building. (Ok, moving on)

I think Tyler is both right and wrong about his game move this week. Yes, it was a bad move to take out a huge target since he’s one himself. On the other hand, since NicA and Kevin couldn’t keep their mouths shut, Tyler knew Janelle and Kaysar were naming him as someone they might target. Tyler approached them the first week about working together and they didn’t seem receptive to it. Tyler didn’t know where it came from and why they’d target him.  I can’t blame him for thinking he needed to get one of them out. It would also keep him good with his bigger alliance until he was ready to make a move against them. Remember, after making a deal with Cody in the first couple days, Tyler didn’t talk to Cody very much the first week. Tyler didn’t actually know Cody was planning on going after Kaysar and Janelle. Cody had those discussions with Dani and Nicole. This made it even more threatening when he was hearing Kaysar and Janelle were naming him as a possible target. Tyler’s biggest mistakes so far were giving Cody time to form stronger bonds with other people the first week and thinking David could play BB. 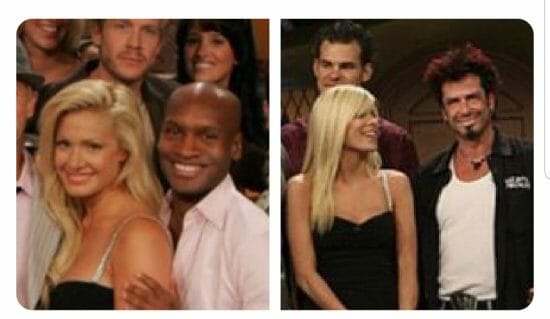 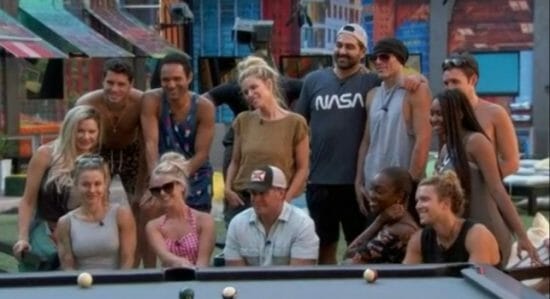 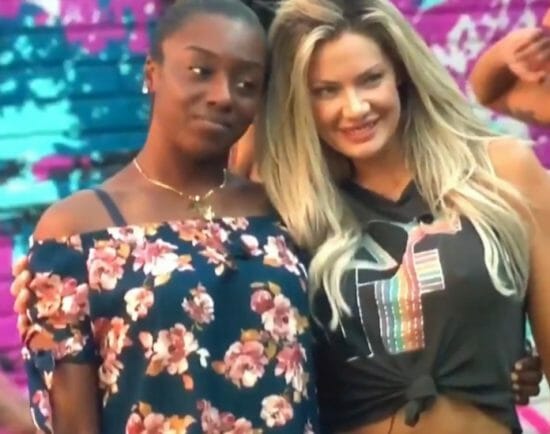 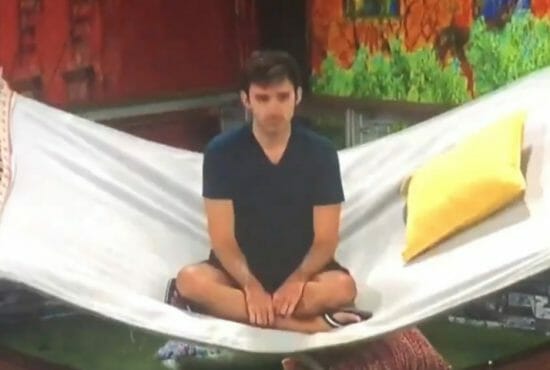 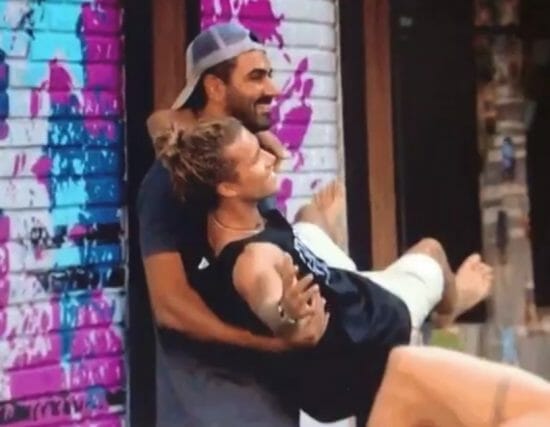 When I see this…. 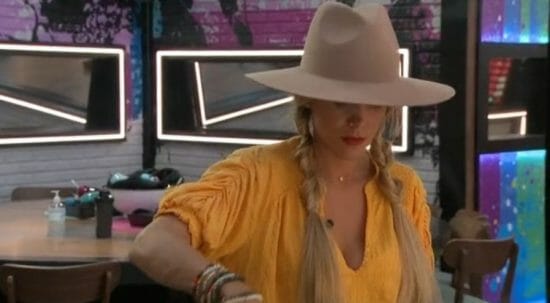 I think of this. 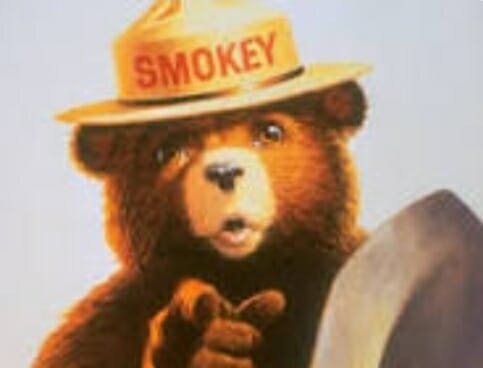 The irony isn’t lost on me that Dani goes around starting fires instead of preventing them either.