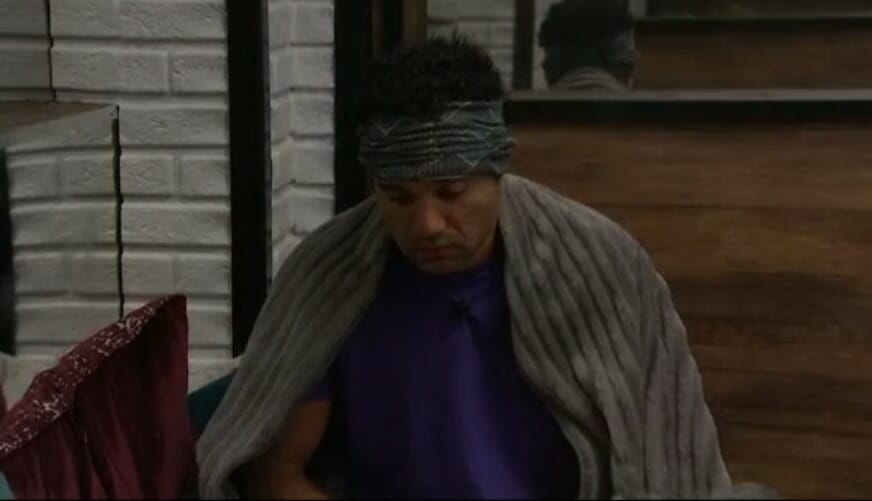 Alright, rant time. I’m sure you expected this as I complain about the feeds being down just about every season now, but last night was complete bullshit.  Allegedly there was another wall yeller but didn’t actually get their message out because they were caught by production or something. I don’t know, I don’t care. The part I have a problem with is having the feeds down for about 8 hours because of it. It’s bad enough the feeds go down for about 10 seconds every few minutes because the person controlling them has a super sensitive finger and immediately blocks out anything that ‘breaks rules’,  but turning them off for 8 hours is just unacceptable.

I usually take this time to talk about the current status in the house and catch people up on what is going on before they follow along with the feed updates, but last night basically didn’t exist so there isn’t much to write. The alliances are crumbling. Cody and Nicole are being exposed. Ian has quite a bit figured out. Kaysar is still going home. If there isn’t a clear divide in the house after this week, this season will piss me off.