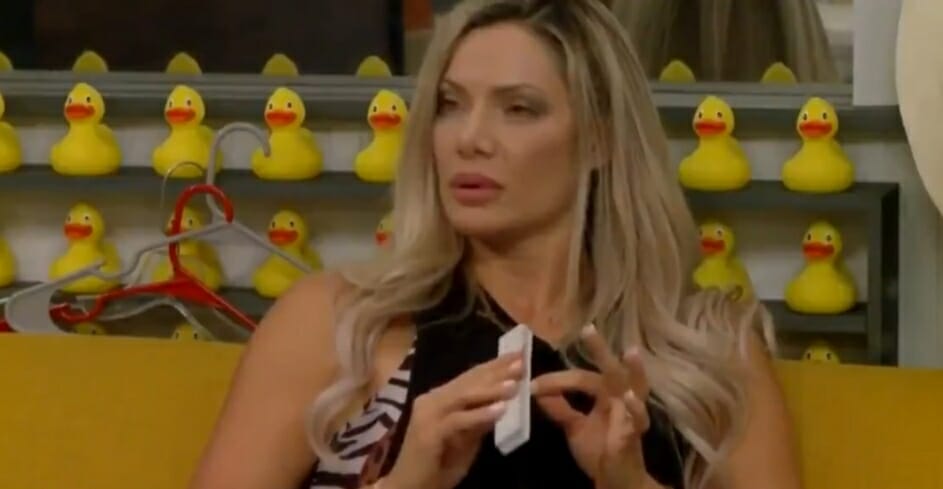 Good morning ya’ll! It’s eviction day again but it feels like it’s been a lot longer than a week. No matter who leaves, I’m glad this week is ending. It’s been crazy watching so many people repeat their past games so far, even when they don’t think they’re doing it. The house is also starting to form a weird combination of past seasons too.

For example: Kaysar is overplaying and loyal to a fault. Nicole F is using ‘I’m a victim, feel sorry for me, someone was mean to me’ bit it works.  Dani trash talks everyone until her comments become personal. Christmas only thinks about teams, comp wins and sides. Memphis wants to repeat BB10 except be Dan this time. Cody wants a redo for BB16 except be Derrick. DaVonne gets lost trying to solve her alliance mysteries without realizing what all her research will cost her in the end. We’ve all witnessed Nicole A repeat last summer, even if  it was all in her head this time. This is exactly what they did before. 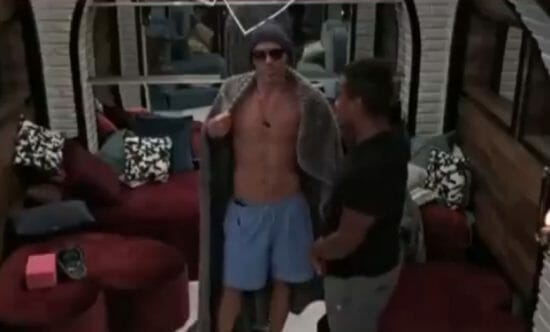 The vibe from certain seasons is recurring too. The big alliance (the one Kaysar kept trying to warn people about) formed quickly with everyone unknowingly reporting back to it) (BB16) There’s the small core alliance where each are working a specific person outside of it. (Brigade, BB12) Unfortunately, there’s even a sprinkling of BB19 because the entire house is going against 2 people and making it too personal. I still hear a little bit of talk about Janelle and Kaysar being dangerous players but most of it is personal. I hear a lot more talk about how Janelle is a terrible person, saying she’s toxic and making up lies about them to justify their dislike of them. She isn’t on the block but the entire week has been about Janelle.

There was more talk yesterday about putting Janelle on slop than there was the upcoming hoh and the plan to evict her. NicF wants to be the one to replace herself with Janelle as a have not since they choose this year. Christmas, Dani and NicF were annoyed when they found out Kaysar will probably make Janelle a have not. They feel robbed of the pleasure and even discussed the order people would choose in the hope they’ll still be able to do it. (Remember when they thought it was so mean the way Memphis did it?)

As for the game talk, it was more of the same with a couple of exceptions. NicA had another melt down but this one included (sort of) making up with Janelle and Kaysar. She’d started doubting her thoughts all week and considered she might be wrong. It didn’t last, she kept going back and forth and I honestly don’t know what she thinks now.

Instead of people being a bit leary of DaVonne moving forward, she’s solidly on the outside of her alliance at this point. Here’s my recap but its by player instead of by conversations. They were just the same conversations from the day before so it seems nuts to type the same stuff again. I may not be consistent with this depending on the house activity from week to week but for now, it makes sense to end each week with where the players are alligned and what their plans are moving forward.

There will probably be more scrambling today.  I can appreciate Nicole A not going down without a fight. It’s just been painful to watch her take on the wrong fight. It’s made me feel very tired this week and at this point, I’m just ready for someone to be evicted (I don’t even care who anymore) and move on to the next HOH.