Den of Temptation and Nomination Spoilers 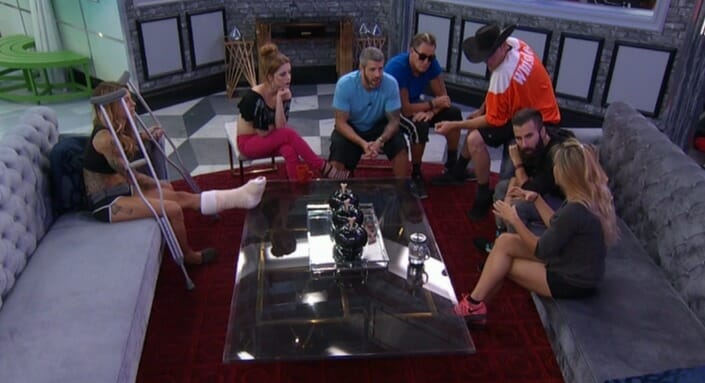 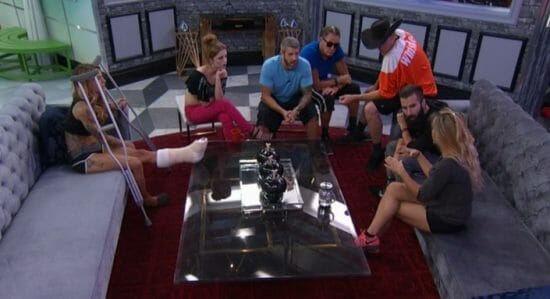 I’m back from dinner and time to catch up on the busy day in the Big Brother house.

First, we’ll jump right into the Den of Temptation because as I type this, nominations are still not complete.  As I said on my last thread, someone saw Christmas leave the room and look angry. That was a huge tell that she likely got it because there was no reason for her to be angry if not. She was clearly trying to bluff, and she’s probably real terrible at her poker face. The big thing was that she was also able to choose the people for the curse this week which is kind of powerful even though she doesn’t know what it is.  Last week Paul had to choose it at random, but this week Christmas chose Jessica, Cody, and Ramses. Yes that means Ramses will be cursed for the second straight time.

Regarding the temptation, it’s not great because of her broken foot, but she is able to swap in to play veto for anyone but the two nominees I believe. It’s not great but it’s still good because that will greatly influence Paul’s nominations this week. Now he can do whatever backdoor plan he wants and if Cody or Jessica are picked to play, Christmas can give them the boot (with her good foot) and be a gimp in the competition. She’ll lose, but her temptation is basically to block someone from playing.  One nice thing about it is she can use it any time (probably up until a certain point). This means if Cody or Jessica are not picked to play, she can keep it in her back pocket for another week.