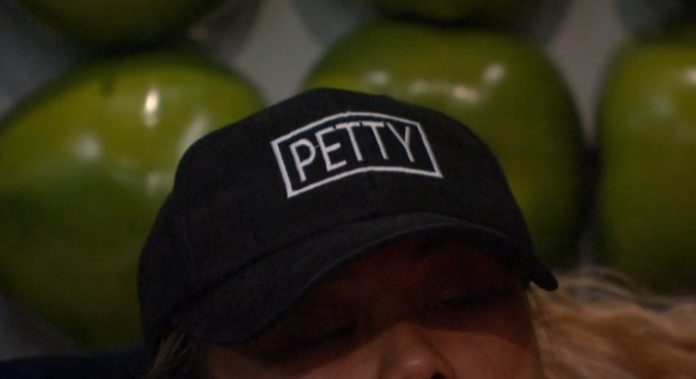 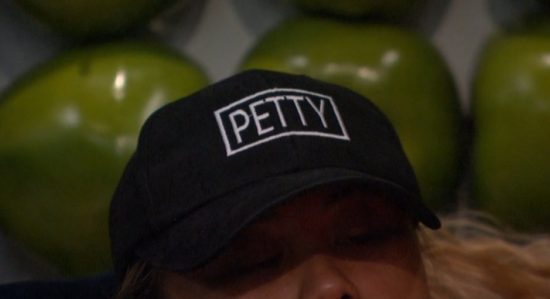 Alright, I said my last post was my last post for the season, but I have to talk about the finale last night. I wanted to post more during my live thread but my laptop was about a billion degrees by the second hour (it’s old) and I couldn’t take it any longer.

First, let’s get into some highlights of the episode…

Alright, enough with the notes. I want to say that yes, Paul did indeed get screwed, but a big reality is that he did indeed have very poor jury management so it wasn’t a complete robbery. I forgot which post it was, but I said Josh may actually have a chance at winning this a few weeks back, and that was mostly because Paul was still playing some weird victim role after he sliced their throats while Josh owned up to what he did. While the idea of being able to remain neutral and be a part of every alliance was impressive, he had to know it was going to screw him in the end because that was his biggest concern when he had the house gang up on Jessica. Ironically, he told Josh that Jessica had to go because she would be bitter and vote in a pair with Cody against him. Did Paul think the other couples were immune to bitterness or voting as a pair? He really should have followed his own advice and had better jury management. It may or may not have changed the outcome of the finale, but he certainly wouldn’t have looked as pathetic when he was shocked they were pissed at him.

Once again making a call to Survivor, I had serious “Amanda Kimmel” vibes going on with Paul last night. During her season of “Fans vs Favorites” she played a similar game as Paul where she really was behind a lot of the moves that went on that season, but also when it came to the victim routine after. I forgot who it was (Eliza?) who called Amanda out on that during her questioning when she asked why Amanda would keep looking over at the jury with the bambi eyes during evictions. This was definitely something I noticed that season and sure enough, she was called out on it in the end. Paul made the same mistake this season by refusing to own up to his game.

A jury may be pissed and bitter about being voted out, but one thing that stings even worse is when you continue to lie to their faces when they were out of the game. Paul had a few chances to own up to his game during the questions but continued to lie and actually blame the jury for not really understanding his moves. While they are pretty bad players and pretty dumb, you can’t just openly insult their intelligence and expect nothing bad to come of that.

To anyone who may make it on a future season and gets to read this, remember this – own up to your game. It may be easier to play the victim, but these people are still adults and would rather hear the truth no matter how painful it is. If you can’t own up to the game you played at the end of the season, don’t play that type of game.

ABOUT US
FOLLOW US
©
wpDiscuz
412
0
Would love your thoughts, please comment.x
()
x
| Reply