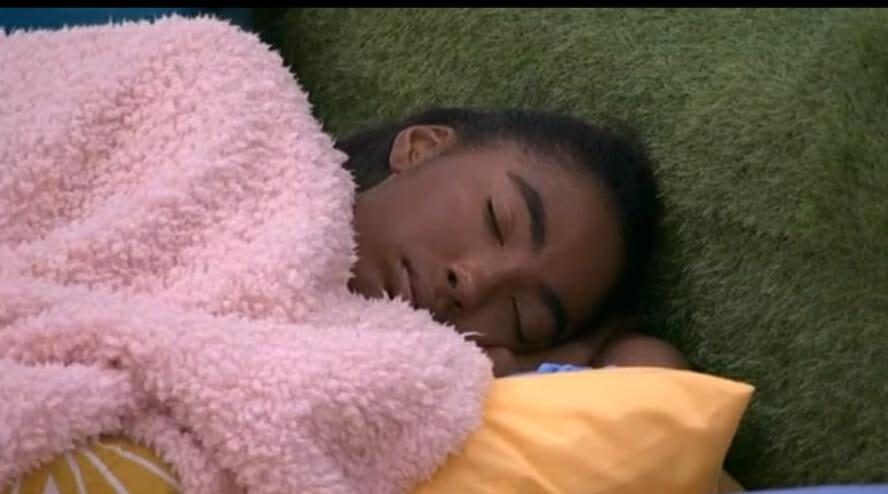 Happy Friday to everyone on this final Friday of the Big Brother season!

And I’ll start by saying I couldn’t have been more wrong on round 1 of the competition. I’ve been saying all week that it was basically a sure thing that the final round would be Monte vs Taylor, but Turner ended up winning the first round which automatically puts him in the final round.

Who will Turner be facing in the final round? That competition happened today and it was Monte vs Taylor for the right to compete for the final HoH. And the winner….

What this means if you’re a huge Taylor fan is that you need to hope one of the guys decides she’s better for them to sit next to in the final 2 because she has no say in what happens now.

It’s really hard to say what each person will do at this point. From the outside PoV, they need to take each other if they want a chance. But obviously, they don’t know that and may have Big Brother blinders on just seeing her two comp wins as easy to beat.

It’s not like they have an option to take Victoria or Big D. They got rid of those options when they booted Alyssa and Britt. Now it’s three strong players all battling for the final spot and only a few days to do it.

I know a lot of people complain about this season as they do every season, but I have to say it’s been a pretty satisfying season. I may get into it more on another post, but this season had bullies getting karma. Tons of backstabs and blindsides. And now to top it off, 3 worthy people making it to the end.

Let’s get to some updates! 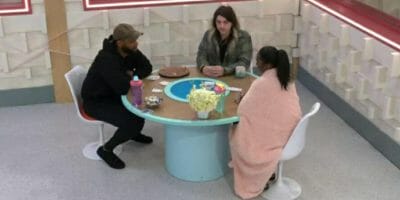 I don’t think it’s round 2 quite yet. They need to get the footage of the final 3 for tonight’s episode in