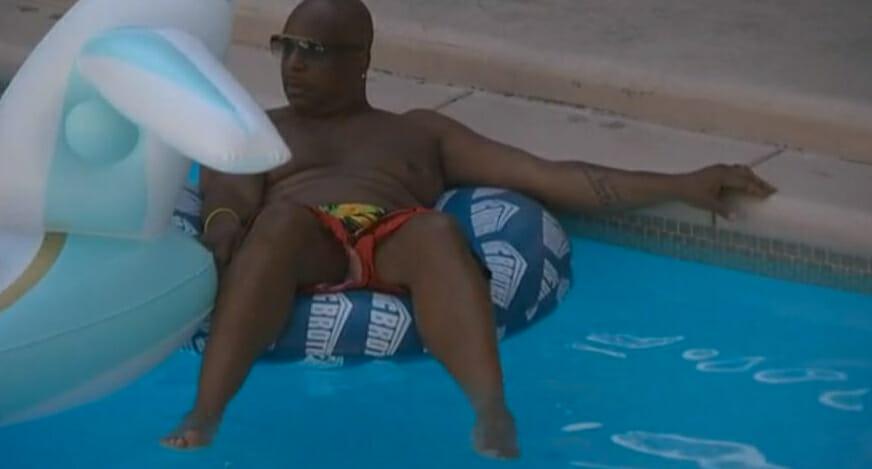 Welp, that was fun while it lasted.

Thanks to the idiots who love to yell over the wall, the feeds were down for about 13 hours last night and have only returned to inside the house. Wonderful.

Why just the inside cams? Well as the rumors state, it’s so production can have music and stuff going outside to drown out the wall yellers because we apparently can’t have nice things on this show. Seriously, time to move all the cameras to the Love Island house and have a rotation between the shows – both with live feeds. I’m tired of fans messing with the show.

So, for the time being, we are stuck with the insanely boring inside feeds where the house is basically set. Jasmine is on the block and will remain that way despite her best sympathy attempts like her ankle, birthday, or deceased father to get off the block (I wish I was kidding with that). It’s SUPER unlikely Michael will flip and get Monte out this week so Jasmine is almost certainly going. I’m sure he’s going to be bummed to find out the LO broke out and he missed his chance to get out one of his biggest threats, but that’s the game.

On the flip side, I really like Monte so if he’s going to go out, I’d like to see him go out fighting than getting blindsided. But honestly, he may not even go. Monte could very well end up being in the final 4 because Michael has a huge target on his back and Kyle just became public enemy #1.

Needless to say, next week’s HoH is going to be enormous because the entire tone of the season will change once the house merges. 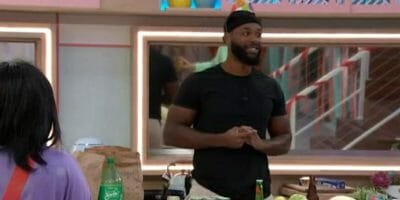