The Beef Between Janelle And Nicole F Explained 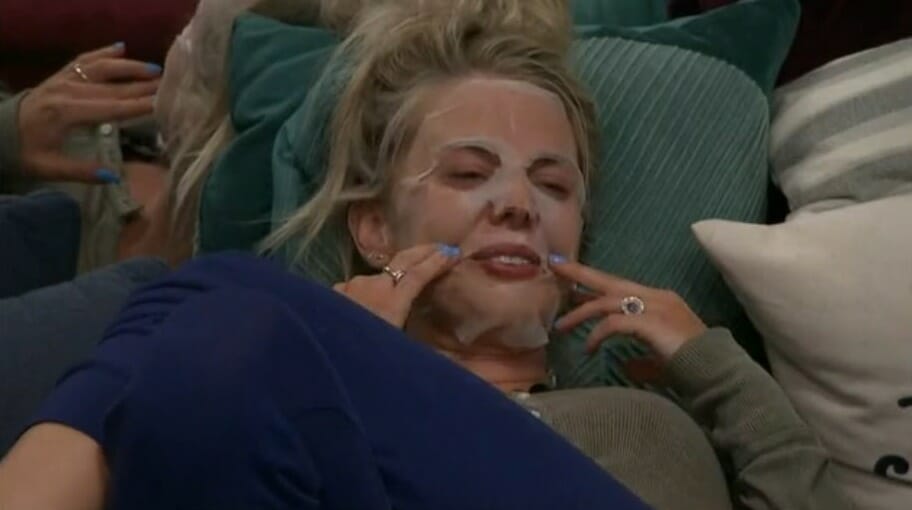 One question I often receive is “why do Nicole and Janelle hate each other so much?” with speculation of stuff that happened in the house this season, but it doesn’t. It goes much deeper than that. So deep that it’s borderline ridiculous considering one of the people wasn’t even involved in the situation.

Here is the story told by Janelle:

If you don’t want to watch the video, here is the summary from Janelle’s point of view: During their season on The Amazing Race when Victor/Nicole played with Rachel/Elissa, there was some drama with the U-Turn aspect of the show (which is basically a backbreaker and usually eliminates a team). Rachel pulled Nicole to the side and said that Team Fun was going to U-Turn Nicole (Team Fun is a non Big Brother team). Well, Nicole went up to confirm it with Team Fun who then went and worked with Nicole to get out Rachel.

Nicole has been playing dumb this season and keeps saying how she invited Janelle to her wedding, but she knows the real reason because she discussed it after the show to another site.

The summary told by Nicole is this:

Nicole and Vic weren’t even associating with the Reilly sisters during TAR.  I didn’t see the season but I’m guessing the sisters and team Janelle/Britney were hanging out a lot. Nicole and Victor did associate with Team Fun a bit and they had a friendly relationship. Well, early in the race, the Reilly sisters used the U-Turn on Team Fun who went on to survive it and continue the race. A few legs later is when Rachel came out of nowhere to Nicole and told her that Team Fun was planning on using the U-Turn on Nicole. Understandably, Nicole was puzzled so she asked Team Fun about it which apparently caused a bit of drama. Nicole speculated that she was used by Rachel to try and go after Team Fun after the Reilly’s failed to get them out.

Fast forward to Big Brother 22 and Janelle has been basically giving Nicole the cold shoulder all season.  During some of the feed downtime on Thursday, the two had some sort of exchange which Nicole talks about here:

Whatever happened earned Nicole some respect in the house because a few people have gone up to her and basically congratulated her on not taking shit.  None of this was actually on the feeds, but hopefully, they’ll show in on Sunday’s episode. Either way, stick a pin in this because it could get crazy this week if Janelle is nominated and feels she has nothing to lose.

Who do you think is at fault here? Janelle for getting involved or Nicole for being suspicious of Rachel’s intentions?