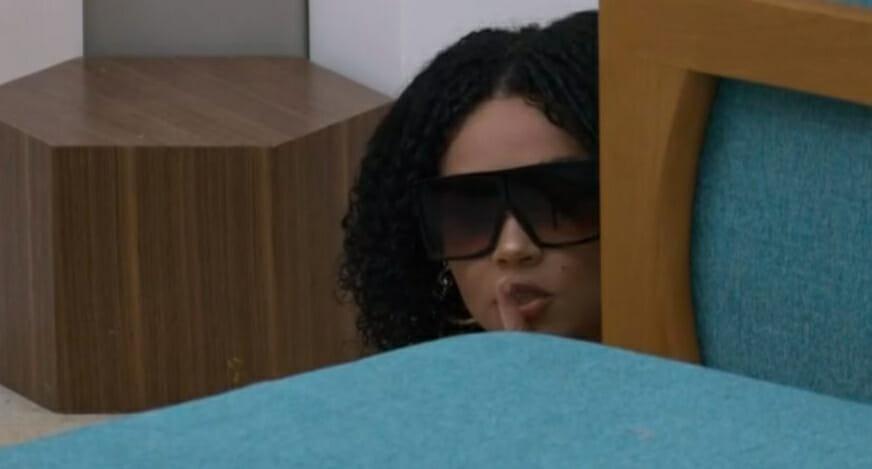 Late start today, but that’s mostly because the house has agreed and Nicole should be leaving tonight. While someone like Indy may absolutely refuse to vote for Taylor to stay – because she HATES her – it sounds as if the others are going to fall in line and it’ll be a big landslide vote.

So in other news, it’s basically been the Jasmine show this week as she had her scooter taken away, was on slop, acted like her foot was amputated, and then someone ate her muffin last night!

It’s actually pretty funny to see her search for the muffin-eater to shake up a pretty dull ending to the week. We almost had another week of a blindside eviction but now it’s basically set in stone Nicole is going so the biggest question will be if Taylor does the speech she has been planning which is to rail into Nicole. She told the guys part of it and it was pretty brutal, so here is to hoping she does.

Thursdays are slow on the feeds so won’t be many updates until the live show so stay tuned!