We Have A New HoH! 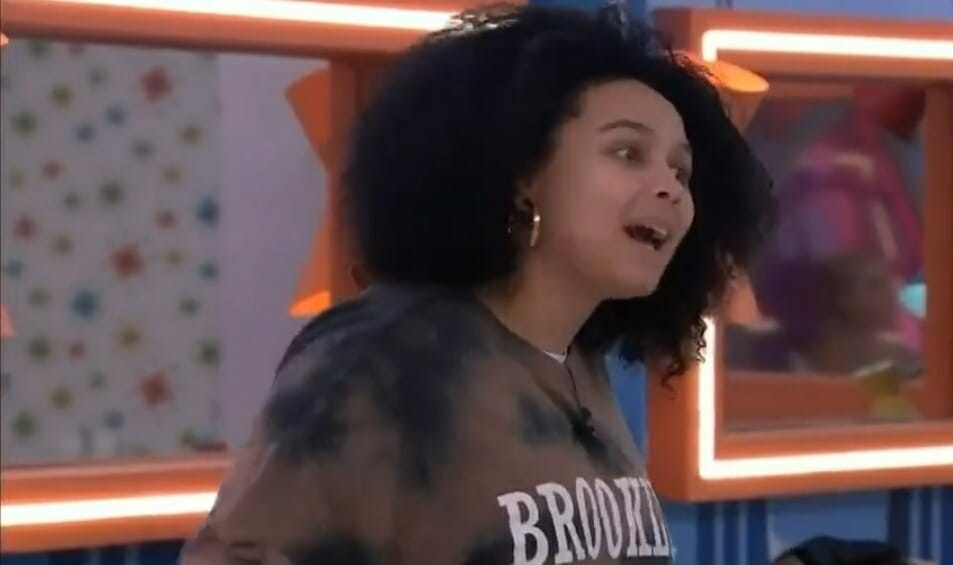 Long night for us in Junky HQ as we’ve been waiting for the feeds to return.

Before I get to the HoH (if you want spoilers, just look at the header), let’s talk about the episode a little.

So, Paloma indeed left the show which is extremely frustrating to the average fan who has tried to get on the show. I actually have a personal friend who made it pretty far in casting but was ultimately turned away. I think of people like her when I see people just leave the show and it annoys me.

Look, I’m not trying to make Paloma a bad guy here. I’m sure she went through some real mental struggles in that house as most people would. But people really need to know what they’re signing up for. Everything about it. Not just the chance for money but little things like sharing 1 bathroom with 15 other people (usually 2 when HoH room is open). Or the snoring. No napping rules. The paranoia knowing everyone in the house wants you out.

Big Brother is easily one of the hardest reality shows on TV and that’s not even a close debate. Survivor is certainly difficult physically, but BB is a mental mind fuck.

Anyway, rant over. It’s also a bummer because I pegged Paloma as one of the people likely to cause drama so there goes that as well. Why couldn’t one of the boring people leave?

Jasmine, the one who destroyed her ankle during the HoH competition that she nearly lost, ended up doing well in the second round and ended up winning HoH! Good for her because I’m sure dealing with an injury in that house makes it even harder… but at least she has the HoH room to herself all week. Let’s hope the ankle is just a twist and not anything serious.

I say she nearly lost because she was extremely close to touching the ground before the end of the comp. She fell and obviously we don’t have NFL style replays with close-up cams, but damn was that close.

Oh, and congrats to Taylor who gets a rare second chance in the house. Even though I strongly disagree with the racism theory thrown out there by former BB houseguests, I still think she was unfairly targeted regardless of the reason so it’s nice to see her get a second shot. In typical seasons, they would have carried through with the eviction, but I think Julie’s reasoning was pretty sound.

Brittany won safety so it would have been super shitty for Alyssa to be forced to compete (against likely Taylor). At least with Paloma there, she would have had a 50% shot at even competing and then another 50% shot at staying. Of course, they could have just scrapped the twist entirely, but this was a good solution.

Alright, off to bed! Nominations are tomorrow.