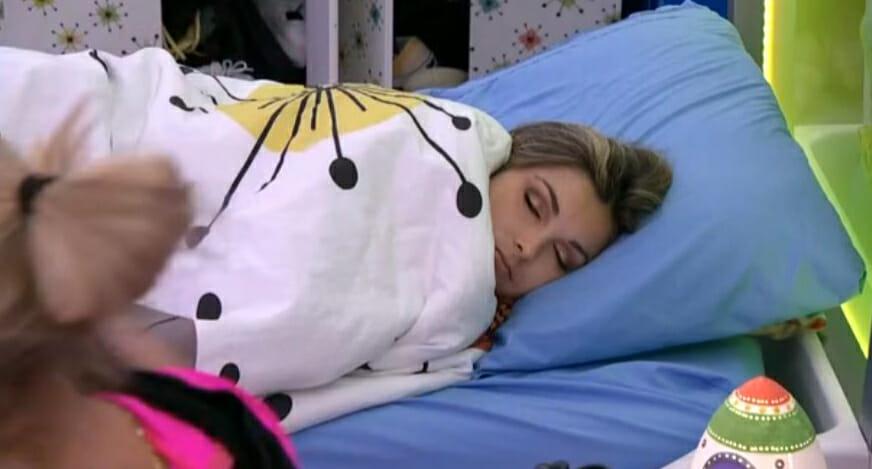 For the second straight day, I used an image of someone sleeping because that’s basically been the week in a nutshell. Terrance and Indy are nominated, and both are feeling pretty confident they have the votes so they’re doing light campaigning expecting to stay. The problem is, only one of them will be right – and it should be Terrance.

The week started off rocky with Taylor tossing the idea of evicting any one of the four remaining ‘fresh food’? (what do you call non leftovers lol). Every one of them except Jasmine was a real option to Taylor and that’s because of a race thing. Taylor said she didn’t want to evict a black woman which caused a little controversy in the house. And by little, I mean little. People understood that and respected it. The little part was just that Kyle felt it was a bit unfair that Taylor was able to choose personal reasons to not evict someone but he wasn’t allowed to as well.

Now before you freak out, all this means is that he was being pressured to use the veto which would have put Alyssa on the block and sent her home. Seeing as they are now “smash buddies”, he obviously didn’t want to let that go. However, him having a relationship with Alyssa wasn’t a good enough reason for the rest of the leftovers, but Jasmine’s race was. That’s the part that bothered Kyle. I’m going to save my opinion on that because we already had enough race talk to last a lifetime in BB23, so I’ll move on.

Other than that, Indy has been dealing with her punishment. As has Terrance as he legit looks like Mike Tyson here if you glanced quickly..

And Taylor/Joseph have been chained together for roughly 40 or so hours of their 48 now so that’s almost done.

I will also say, Lays just tweeted this which is pretty awesome…

Then during the conversation in the room, Jasmine said she’s undecided

She is re-telling her conversation with Indy

Holy…. shit… how can someone be that self-absorbed? Indy is seriously bugging out because she is reading the house and she may go home and Jasmine is stressed because she has to hear a campaign pitch on her birthday? This isn’t about you, Jasmine. Read the room.

Indy pulls Michael into the HN room and immediately gives Michael the signal by saying ‘correct me if I’m wrong, girls, but we’re all still deciding’ (their vote) .. this is so Michael immediately knows Britt hasn’t confirmed anything with Indy yet and to approach the conversation from that angle. She’s very calculated with how she speaks it’s nice to see

Britt asks who would be the 5th vote if the four of them (girls + Michael) voted for keep Indy. Indy thinks Joseph and Jasmine laughs and says ‘does he even talk game??’

Does he ever NOT talk game? 40something days in the house and Jasmine still believes Joe is some mindless dude just there to have fun.

If people are ever asking you questions, there is always a chance those answers will be used against you later on 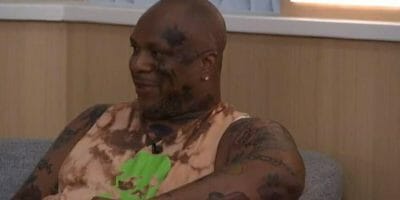 Ohhh, and then Britt says “no other alliances?” and Indy confirms.

She said this because earlier in the HN room when she was practicing her speech to Indy, she leaned heavy on Indy being in an alliance as the reason she’s voting against her. I don’t know when she planned on using that speech (good-bye message?) but she made it a point to even name the alliance and say she learned about that and that’s why she realized she couldn’t trust Indy 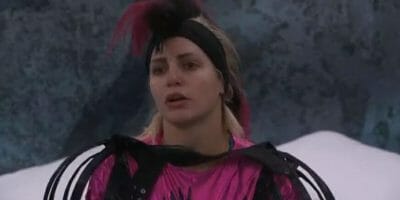 Indy is giving her pitch to stay. They pretend they’re all undecided (we know Britt isn’t). Britt asks what it would take for them to decide