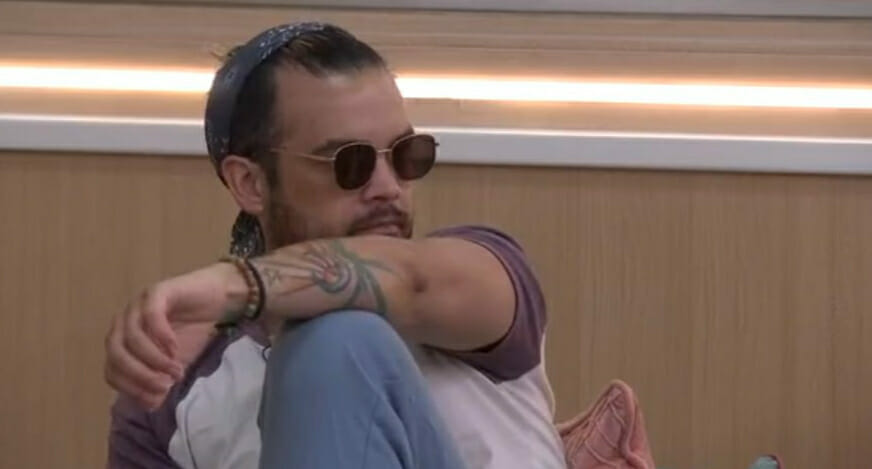 It’s Wednesday in the Big Brother house and it’s one of the weird days where we have a target (Pooch) who doesn’t know he’s going home yet. Not everyone is on board with it (like Monte) yet hasn’t really filled him in on the truth for some reason. So people are just kind of awkward around each other which typically ends up with a Thursday evening blowout that we don’t get to see because the feeds are down.

For some reason, that situation has happened far too often in recent seasons. Perhaps it’s because the person thinks they’re safe all week and shortly before eviction, they decide to tell him but obviously, the feeds are down for the live show so the only thing we get are brief clips of it on that Thursday night and then more clips of it the following Sunday.

For once, I’m not blaming production for this. Feeds have always been mostly down on Thursday because they rehearse the live show or spend a majority of the time in the HoH room while production does some stuff downstairs. This is just the house being weak and scared and only brave enough to tell the person the truth moments before they send them packing. It’s the new form of Big Brother and I hate that strategy.

Anyway, as I said, I went to a concert last night, so updates sucked. Sorry about that. We brought on someone who can help during the day (Jennifer, hi!), but still looking for more evening or overnight people. Contact me if interested!

Regarding the schedule this week, it’s all unknown right now. Eviction episode will air on Sunday night but it’s highly unlikely they are pushing the in-game schedule at all. The big question will be if they decide to just show us like normal and spoil Sunday’s episode by bringing the feeds back tomorrow night (unlikely) or just shutting the feeds off all weekend (likely). We’ll know soon enough.

(and if anyone is wondering. I went to see Halestorm and The Pretty Reckless. If you’re into the 90’s style Rock/Metal then you should give them a listen. Maybe even late 80’s although it’s not as heavy as things like early Metallica / Megadeth. More like Metallica ‘black’ album type of heavy. Plus they’re both female singers which makes it better because they can sing normally but also belt out high-pitched parts which give them a unique sound. Like the ‘power ballad’ from Halestorm sounds so much better than when the 80’s rock backs would do them).

He is pulling Kyle aside, pulling Turner aside. He is now sure Joseph is the leak 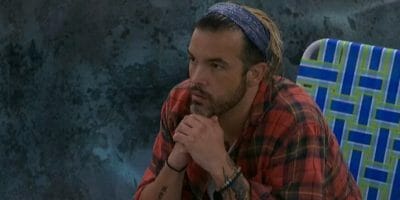 So Pooch is pissed wondering who leaked it

Ameerah starts going in on her and says she feels like Brittany is lying and starting alliances around the house. If so that’s fine, but let her know
Brittany denies everything and starts crying. Ameerah hugs her 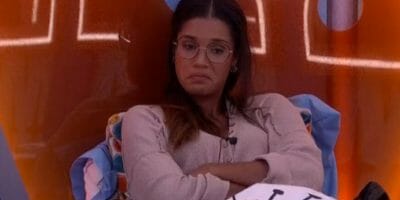 Jasmine asks what happened and Britt sticks to her original story that she said Pooch is good. Later on, Brittany asks if Ameerah is okay and she says she’s fine. Clearly fine. 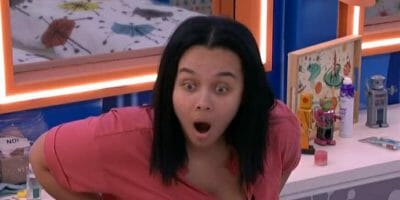 Nicole re-tells the Brittany thing. According to Pooch, Brittany said he’s good and he’s staying. Later on, Daniel says that Pooch was lying. Brittany actually told Pooch the girls are against him and they’re trying to get him out. And if she can rally all the guys they can flip the vote.

Nicole is saying Brittany threw the whole girls group under the buss by telling Daniel she can get the votes to save Pooch. They want to confront her with Daniel to get the exact story

He says he’ll circle back to talk noms next week, but wants to share the plan with the house (great idea Monte)

Amerrah doesn’t want them to be targets and they need to protect them (?). They think it’s super cute and want to support them

Joseph also says he had to tell Pooch to stop touching him so much (hugs,bromance) The DR session made him worry and he doesn’t think his family will like the angle