Big Brother 15 – The Final HoH Round Is Set 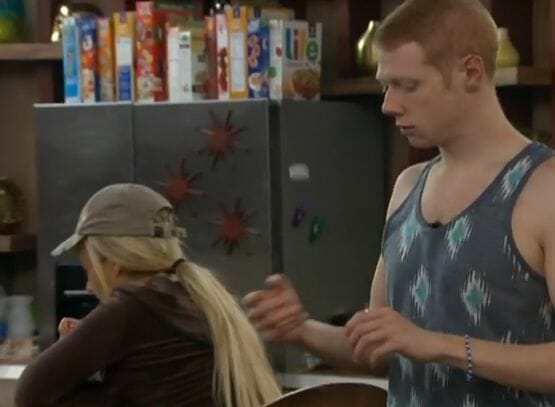 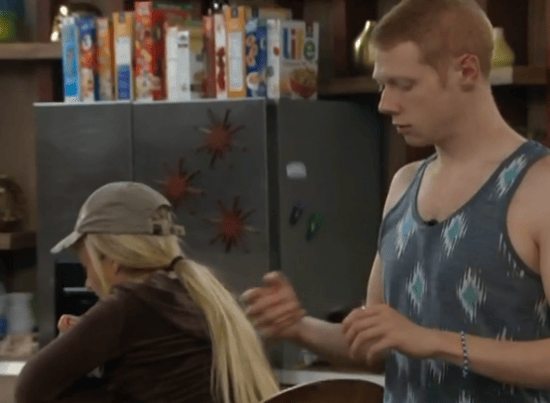 Round 2 of the final HoH competition was played last night, and from what I hear it took quite a long time.  It was a timed competition where Andy and Spencer had an hour to climb something and arrange things based on the order of evicted houseguests.  I didn’t watch much of the feeds yesterday because I took a much needed day off from blogging about the house.  It doesn’t hurt that every time I log on the feeds, I hear GinaMarie chatting away and want to jab a screwdriver in my ear. Anyway, the final competition was Andy versus Spencer, and I’ll let you take a wild guess who won this….

Yes, by an extremely tight margin of about 15 minutes, Andy destroyed Spencer and is headed to the final round of the HoH against GinaMarie.  This final 2 comes as a surprise to just about nobody as Spencer’s only shot at winning would have been a beard growing challenge.  This doesn’t mean Spencer is out of the final 2, it just means his fate is completely in the hands of either GinaMarie or Andy at this point.  If either of them have a brain, they’d take Spencer, but as of right now they’re ‘promising’ to take one another regardless of who wins the final challenge.

With that said, it’s not a surprise that they’re promising each other a spot in the final 2.  I’d like to think both have the intention of taking Spencer while promising deals in the event they do lose, but nothing would surprise me at this point.  All 3 of them have basically lucked their way into the final 3 by being the weakest and lowest priority target of their respective alliances.  Some may call them floaters, I just call them weak players who sat on the sidelines while the strong ones killed each other (that could also be considered a smart strategy?).

Enough about those 3, I want to mention some sad news.  If you were watching this season, you’d know that former houseguest Britney Haynes had a baby recently as Julie announced it to the house.  Sadly, Britney revealed that her baby (Tilly) was diagnosed with cancer.  There really aren’t very many words for this other than it really sucks and I hope the best for Britney, her family, and especially Tilly.  There is a hashtag going around twitter #prayfortilly if you want to show your support and send positive vibes their way.

Back to the house briefly, I’m not really sure how much I’ll be reporting this week as it’s generally the slowest period in the house and this final 3 is probably the least interesting trio possible.  I’d like to get another update or two in before the finale, but school has also started and I also need to start re-focusing on my other blog Teen Mom Junkies (there is a lot of train wreck to catch up on there).

PS – For those wondering, test results came back for my father and we got good news!  Yay!  Thank you for your kind words during my brief absence.

PPS – I think next season I’m going to require a log-in to comment, this way I can have better control over banning (should someone need it), among another things. 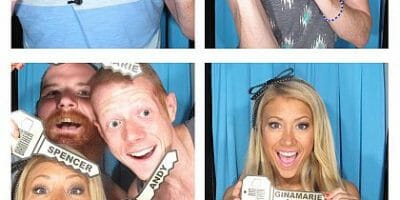 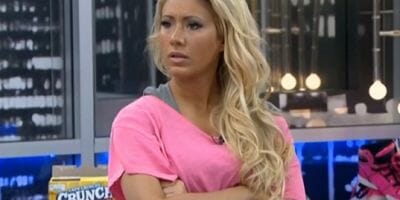 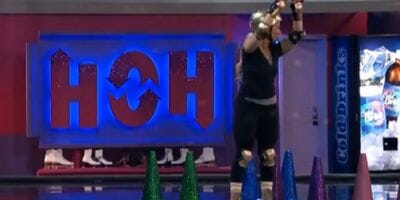