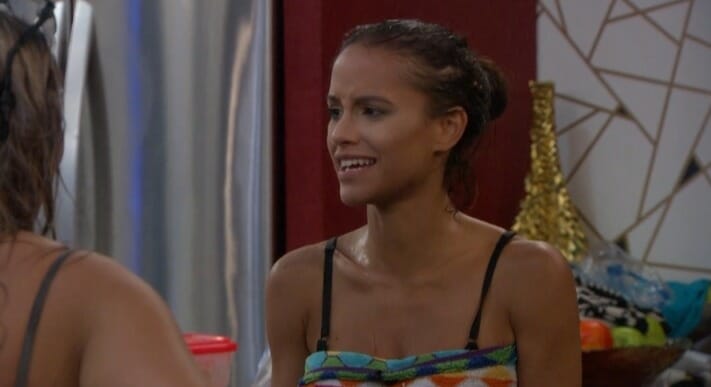 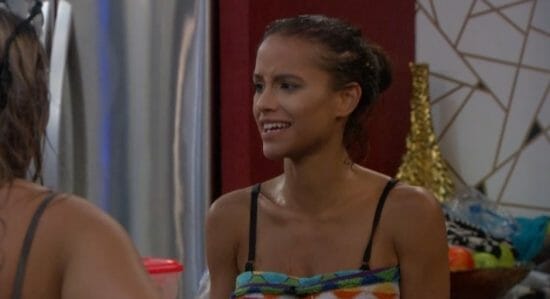 In the week that will never happen, we still have a veto competition to play that will be rendered meaningless by Thursday night.

What I mean is, there is almost no doubt that Jessica will use the Halting Hex this week which will make anything that happens irrelevant.  There isn’t really a whole lot to say because of that, but it’s still a competition and there was still a winner, and that was..

That’s right!  Paul is crushing through the season with comp win after comp win in addition to playing the newbies like fiddles.  So far, this is the most dominating performance by a veteran I have seen in this game, and we’re just counting the days until he gets what he should have won last year:  $500k.

(note – by dominating performance by a veteran, I mean on their second season)

Now, I know some are going to say that other veterans have played better, and they may be right.  Dan’s funeral was a classic. Rachel beasted through competitions every time she was on the block and needed a win. The All-Star season was fantastic. What I mean by dominating, however, is just how much ahead of the rest Paul is.  Rachel had veterans against her and it wasn’t easy. The same goes for Dan who had his back against the wall numerous times and needed to save himself.  Nicole won last season but she in no way dominated anything.  The only two people in the house who are even remotely on to how good of a position that Paul is in are on the block (Jessica and Cody) and the clock is ticking on when they get out. A twist brought Cody back. A twist will save them this week. After Thursday, they’re out of twists and will almost certainly be sitting next to each other again (unless either win HoH).

It’s really hard to say if Paul is having such a great season because he studied his mistakes over the winter, or if this group of newbies is absolutely terrible.. or both.

I may come back with a live update post in a bit, but I feel like I’m in a rambling mood today between this post and my previous one.

As far as the veto, I’m pretty sure Paul will use it on Jason just to absolutely secure Cody/Jessica as the only options which will force the Hex.