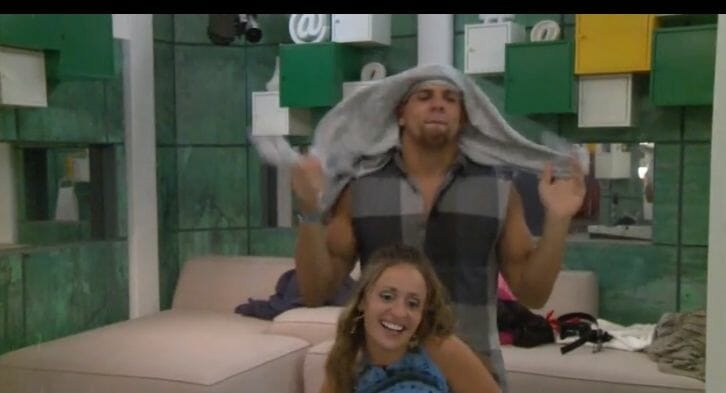 And here we go! Big Brother has begun!

Get a free week of the live feeds here!

Solid episode tonight. I’m so glad there are no vets in the house this season. Just feels so nice to see these people make these random decisions and have a house actually split. This was the first time in a long time I really thought Kait may flip back at the last second and vote out Sam.

Now, we have a Kaitlyn running the house. A Kaitlyn! Someone who will probably consult some smelling oils to get the nominations. Is there such thing as a smelling oil? Oh well.

Let’s jump into some feeds…