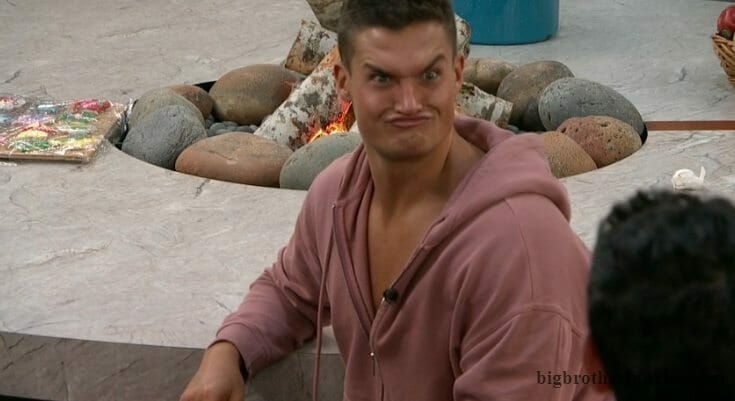 For those asking, here is the link to vote. I think you may need to be a CBS all access member which you can get here

It took 9 weeks, but we finally have our first 2x HoH winner of the season. That’s actually pretty impressive and probably why the season has been so chaotic. With Analyse gone, Nicole is the only player in the house who has yet to be HoH. Better step on it! Not much time remaining in the season.

With jury member #4 leaving this week and no mention of a battle back, it sounds like there will be no second chance for jury members this year. Looking at the calendar, this is the rough schedule:

Which means no double eviction which is odd because that’s kind of the staple of the season. Perhaps the final prank will be a reset week where none of this matters? That would allow them to squeeze in a double one of those evictions.

Anyway, there is nothing going on inside the house other than people talking and speculating on the pranks so I’m just going to leave this thread open for discussion and I’ll chime in if anything interesting happens.