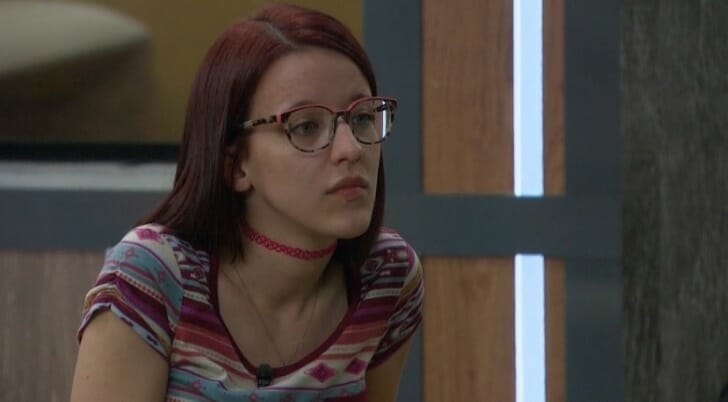 The feeds may officially be over a day away, but we’re getting a sneak peek right now!

Let’s do some quick recap of what is going on:  (and pardon me if I screw up names, I haven’t fully tied names to faces yet)

And that’s it. About 15 minutes of feeds for us as a little tease. No spoilers revealed, unfortunately, just a lot of hanging out and chatting.  Oh well. We’ll see more in less than 3 hours when the CBS episode begins! 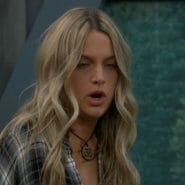 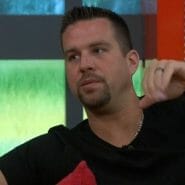