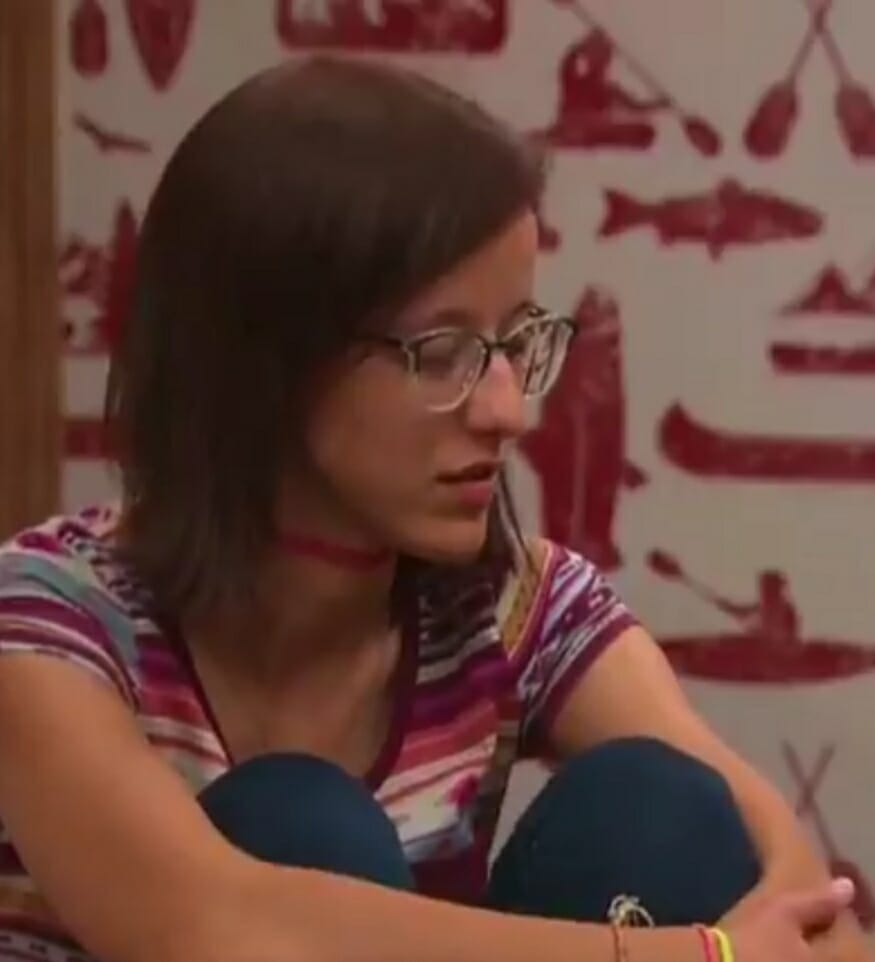 Good morning, tonights eviction can’t come soon enough for me. I’m ready for things to start moving along and although it’s been great to see more of evicted hgs than usual, keeping up with 16 people is alot! Steve doesn’t normally have to keep up with what 16 people are doing after 3 or 4 weeks in the game. The upside of camp comeback was mostly getting to know more about David since he left on day one. I’m glad Ovi and Kemi stuck around but they at least, got their chance to play the game. The downside, for me, was everything else.

Since nothing much happened yesterday to impact the game, I had some thoughts on camp comeback. Thankfully, yesterday was mostly uneventful. We usually don’t like those days but I think we all needed a break from the drama.

As many of you know, I don’t like twists of any kind. I’m very vanilla with my preferences and I like my BB a little bland. The power of veto was the first and last twist I thought was a good idea so I admit, I’m not the best person to judge them. Since the veto never left, many people don’t realize it began as a twist. I’ve disliked some of them more than others over the years due to how much they impacted the game. Having said that, I don’t think camp comeback would’ve been one of the bad twists if the cast were different. Someone usually comes back anyway (so no damage done there) and the idea of having them continue to live in the house with the people who evicted them, intrigued me at first. I knew it would hurt the chances for blindsides but let’s face it, we were spoiled with them last year. It doesn’t happen that often or usually this soon anyway.  I’ve wondered how it might have played out if Jack and Christie hadn’t made the house rule about not talking game with them. Would anyone else have even thought of it? With different personalities, it could be a different game because that started the isolation mindset. Sure, they had to wear costumes and sleep in a different room but people wear costumes all the time and there are several bedrooms already. People aren’t automatically ostracized when they’re have nots. If you changed one thing about the people or the way the game began, you could have an entirely different game.

For arguements sake, lets keep the same (mostly crappy) cast and assume Cliff won Jacks hoh. (or Jess since she almost won) I don’t see either of them making that stupid rule of not talking game with campers since it wasn’t solely to prevent game talk. Jack and Christie wanted to maintain control and set the tone for the pecking order in the house. Even if they did push for the rule, would Jack have taken hold of the house so fast to enforce it if he wasn’t the hoh? Let’s also change the night 1 eviction twist. (It’s one of the worst) If Jackson hadn’t been a camp director who had to put up 4 people to compete, which caused Davids eviction, Jackson may not have been so threatened when David came back. They may not have isolated him so much if he was still a player in the game and could retaliate. Let’s assume the jackoffs still felt threatened by David the first week and the group of 8 evicted him anyway after his week in the house. David would’ve still been evicted and 3 more after that but Jackson wouldn’t have been seen as the only one to cause it. He and Jack may have felt forced to fake nice and pretend to work with David for a little while.

Don’t misunderstand what I’m talking about here. I’m not for one second talking about Jacksons personality, his behavior, the behavior of others or making any excuse for it. I’m talking about the motivations people used to make the game moves they made in the beginning. For some, the motivation was sticking with a big group and keeping their heads down until camp comeback was over. The a**hole was still going to come out with these people at some point!

I’m glad it’s ending tonight and I’m ready for it. As players, I dont have the most faith in whoever gets to come back but I really like them all as people and I’m glad I got to know them a little. One will get to keep playing and the other three will get to leave that toxic environment so they’re all winners as far as I’m concerned.

I’m anxious to see how they’ll compete too. I’m guessing they’ll either have a very quick comp (like the balls dropping in the tubes last season which Scottie won) or they’ll combine it with the hoh comp. I think it’s going to be a comp just for the campers since Julie said we would see who wins their way back but I don’t remember her saying we would see who will be the next hoh. We’ll know soon enough! 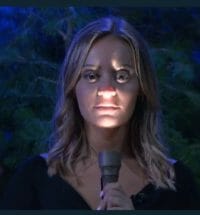 I thought Kaitlyn looked great last night and I’m with Steve, she has a great attitude about her game and easily makes fun of herself. I didn’t like her in the game at all but she grew on me after she left. (Super cool meeting the players you got to meet Steve! It sounds like we had the BBJ Boss out there representing!) I’ve already talked about the snarky comments the jackoffs made about her in a previous recap when they were talking about her looks. Kaitlyn tweeted “I don’t think you’re hot either” towards Jack after the conversation was on the feeds. I’ve also heard Jackson talk about whether or not they’re liked since he got the impression Tyler, KC and Kaitlyn weren’t fans.

There isn’t much from yesterday. There are 4 reasons for this:

1. My work day was crazy yesterday, got home late and I overslept this morning.

2. Steve covered everything from the day.

3. NK covered everything from the night in the comments on the previous thread.

Someone on Twitter asked if this was a thong for Jessica’s boobs yesterday and I cracked up. I’d give them credit but I didn’t run across it again:

Ovi has to be soooooo ready for tonight:

Jack was crying in bed last night. He told Christie he and Tommy he couldn’t talk about it. I don’t know if it was over his ex that he gets upset about in his free time when he isn’t obsessing over Christie or banging Sis in the shower:

Jackson told David he isn’t against him if he come back and he hopes David is the one who makes it back.

Jess tried to make a bit of an argument for how the jackoffs have taken things too far with Kemi. Kat wasn’t hearing it and still insists Kemi is making Kat behave badly and it’s all Kemis fault.

The 8 are still debating over whether or not to tell Kat and Jess they are keeping Nicole. They want to tell them but want to have those two still vote Nicole out. They’re all idiots! Haha

Production obviously talked to people after the spitting conversation. Nick told Bella he needed to remember he had a job outside of here. Nick also started to talk trash about Kemi and Jack sort of gave a look to the cameras and Nick stopped. To add on to what Steve said about Nick’s job, I’ve seen two stories. One is that he got fired and the other is that he didn’t work for the place people were contacting. I think Nick is terrible but I also don’t think we (as BB fans) need to get involved in their personal lives. People don’t have to agree with me on this but it’s what I think. Sometimes, I run across personal info about the hgs but I don’t write about it unless and until they discuss it first. I posted the pics of Kat and Beth from their energy drink ads but those are ad campaigns and meant to be public. I posted Angela’s loofah sponge costume last year too. I also post pics occasionally from their social media accounts. (I try to use that as filler when it gets slow) I have one tidbit of info I’m sitting on now but I’m waiting for them to bring it up on the feeds and then I’ll post it. (It isn’t earth shattering so don’t wait too anxiously)

Here’s one of Ovi and his girlfriend. She’s pretty active on Twitter supporting him. Ovi missed her and said she was beautiful. When he talked about her the first week, the jackoffs were convinced he didn’t have a girlfriend, he was probably a virgin and if he did have one, they were sure she wasn’t hot. Well, suck it because she is and she seems awfully nice too:

Have a great Thursday and gets your butts back here for tonights show!