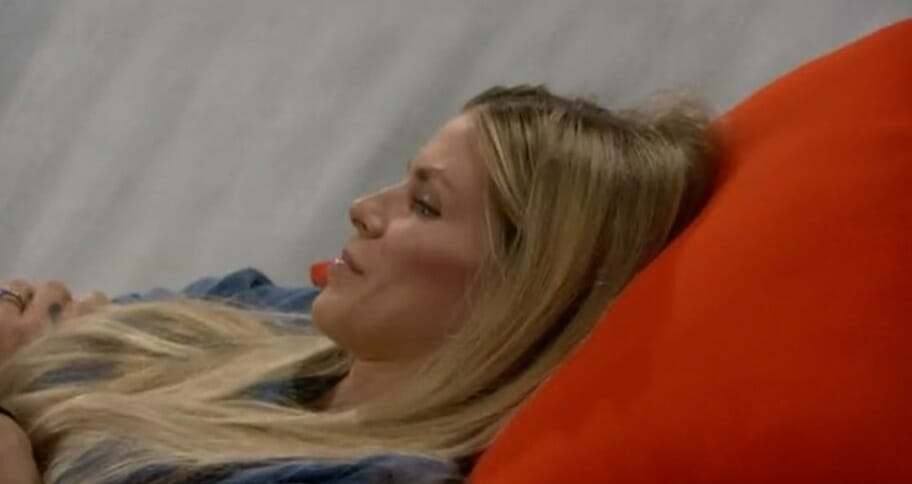 It’s Monday night in the Big Brother house and it’s beginning to feel like normal actually seeing them outdoors. Nobody appears to be sick today which is a huge relief. Plus the pent up anxiety of being indoors is fading so now they can finally start really scheming.

There are a few alliances in the works, I covered a few with Memphis earlier today, so I won’t get into that right now, but things are about to become pretty divided over the next week so stay tuned there. That aspect should be pretty entertaining.

Before I began, Dani and Ian are having a talk about the game and it’s really fascinating. Perhaps because she’s like BB royalty and he is just a massive student of the game (and former winner with insight), I am really enjoying the conversation between the two.  In fact, I am going to re-watch it because I want to make sure I capture all the highlights: