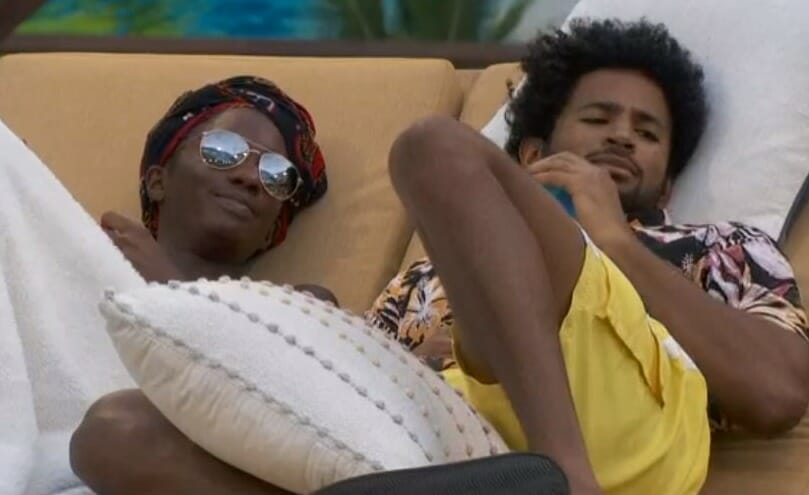 It’s officially less than a week before the season finale of Big Brother 23 which means off to hibernation for Mr Beans and crew until we return for Celebrity Big Brother.

I will still be posting for the rest of the week, but before I begin I want to thank everyone once again for an amazing season regardless of the controversy. I mean, what would Big Brother be without controversy anyway?  It wouldn’t be a normal season if I didn’t have a bunch of people contacting me letting me know they were no longer watching the show for various reasons (ps – to those who said that, see you again next season!)

I also want to thank Andrew for his donation!  I went to my PO Box today and noticed I had a letter. No clue how long it was there for because I don’t go often but if you’re reading this, thank you!

As the season winds down, my intros become more and more about random stuff than the game because there ends up being nothing to talk about in the game. I can once again go over how Kyland made a piss poor decision by keeping X during the double eviction which will come back to haunt him, but why bother?  The jury house is going to be full of people who are going to have trouble sleeping over the next few months due to poor decision after poor decision.

The nice part, however, is I can finally go back to just bashing poor decisions without any significance behind it.  It was hard to bash Tiffany or Hannah for cutting their allies because they will say the ’cause’ was more important than winning (We’ll see if they say the same thing in a few months). Hard to bash Azah for her poor decisions because she was carried along by her alliance and really has no business being in the final 3 but there she is (great human, terrible player). However, Kyland deciding to be Cody to Derrick was already dumb enough, but what made it worse was that X and Kyland didn’t even have remotely the same bond Cody/Derrick had so it was weird and bad.

So in a way, it’s nice to be able to just bash bad game which is what I’m good at (I like being a backseat player).  Kyland saving X from the block is going to haunt him forever. Mostly because there was no justification behind it other than this weird mindset where he didn’t want to take ‘weak’ players to the final. And then he was open about that mindset to everyone which made things worse for him. Hannah (rightfully so) took it personally when Kyland wanted her out because he was very open about wanting to play against strong players. So he’s basically telling her he doesn’t think she’s strong enough to hang with him which is terrible jury management.

One thing is certain, however – Once Kyland leaves tonight, that secures a spot in round 3 of the next HoH competition for Xavier (not that there was a doubt anyway) and probably sets up a situation of X vs Azah in what could be one of the more devastating finales in BB history. Even worse than 17 when Vanessa schemed her ass off and played very hard all season long only to lose that round and then be voted out. That would pale in comparison to Azah sleeping all summer while Xavier runs the house only to see him finish third because she wins one key comp at the end of the season.

Alright, enough rambling. Time to get to the show. And tonight, I’ll be watching it from my PC so I can finally toss in screenshots again. 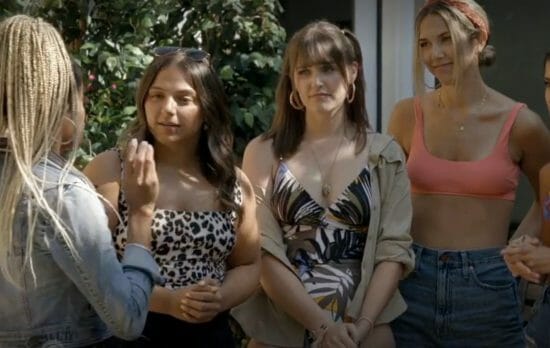 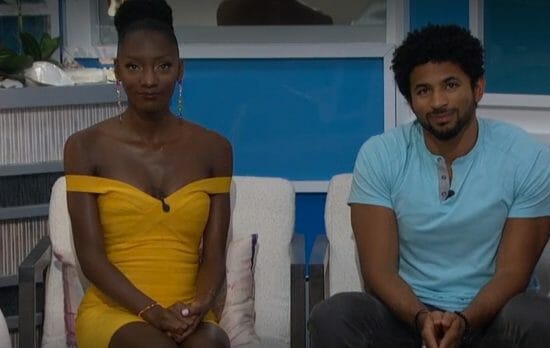 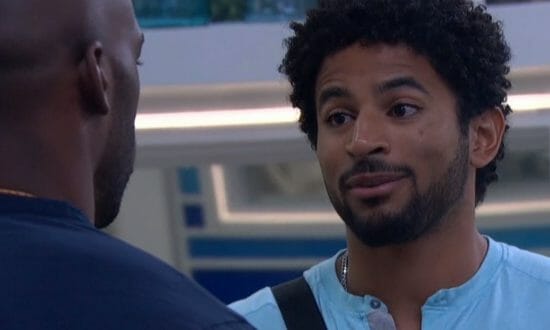 Alright, Friday sounds like a junk episode probably filler.  Sunday night will show round 1 of the HoH competition and then Wednesday is the finale.

Seeing as it wasn’t explained, if you’re wondering, there should be an endurance comp tonight. Winner advanced to finale night.  The losers face off (likely Saturday) in round 2.  The winner of round 2 goes to round 3.

Round 3 will be the winners of the first 2 rounds and the winner chooses who they want to sit next to in the final 2.  No clue when the HoH comp will finish tonight but I’ll create a post when it does!