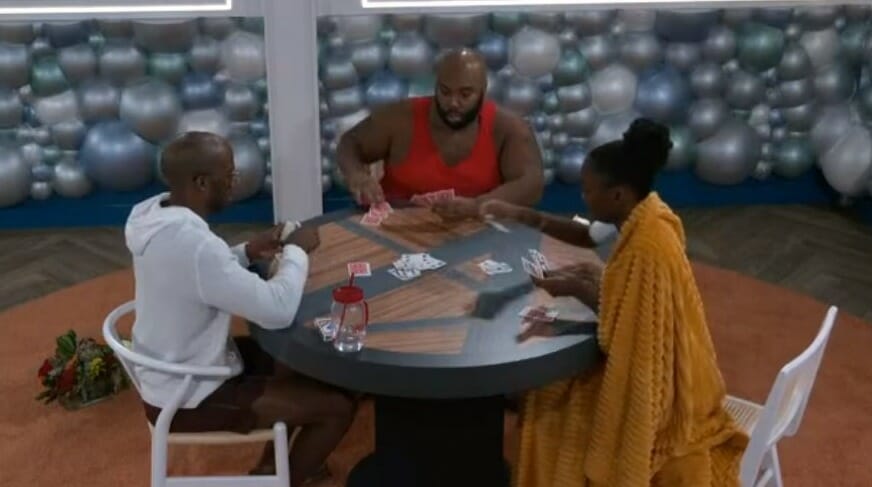 It’s time! We finally get to see who is crowned champion of the Big Brother 23 season. Will it be Xavier, Azah, or Derek?

Before I begin, I want to give everyone who has donated this season a huge, huge thank you.  You have kept me fully caffeinated through the season where I’m going to stop drinking coffee and head into some winter crash that will help my hibernation.  Seriously though, thank you to everyone. Mel and I couldn’t be happier blogging this show, but seeing all the nice messages that come with the donations usually help get us through the long parts of the summer.

Also, thanks for sticking through some site changes this season, crazy rollback to Big Brother 13, and email spam when I was working on the mailing list.  Speaking of, join our mailing list so you get emailed every time we make a post.  I may do an occasional newsletter if I think of it, but that’s all you’ll ever receive. Your emails are private and won’t ever be sold because that’s a horribly scummy thing to do and I hate when companies do that.

Alright, so on to the show….

Who will win this season?  That’s easy – Xavier will – IF he makes it to the final 2.  He will easily beat out D or Azah if he’s sitting in that final 2 chair and the only question will be if it’ll be unanimous or not.

The tricky part comes if Azah wins round 3 of the HoH and takes Big D to the final 2. First, I will cry because that will be one of the worst final 2 scenarios since Steve & Liz and could very well prompt more changes to the final 3 format if it happens.  If you remember, the final round of the HoH competition used to be almost pure luck. They would show a clip of a jury member saying something in the jury house and you had to guess what they said next.  While some of the questions were obvious, some were very tricky and 100% a guess which resulted in things like Steve beating Vanessa 5-4. He took Liz and won the game.

While they kept up that through BB19, they eventually changed it to a memory-style competition that at least brings some skill to that round.   Since then we had:

So, if that holds true, Xavier should win the final round tonight but there is no guarantee.  However, if that doesn’t happen and Azah takes Big D to the final 2, I think Azah will win with ease. Big D isn’t nearly as liked and respected in the jury house as he thinks he is while Azah is just a very good person. I can’t see 5 people in that jury thinking D is more deserving of a victory considering he won no comps and Azah had a much more pleasant social game.

Alright, let’s get to covering the episode…. 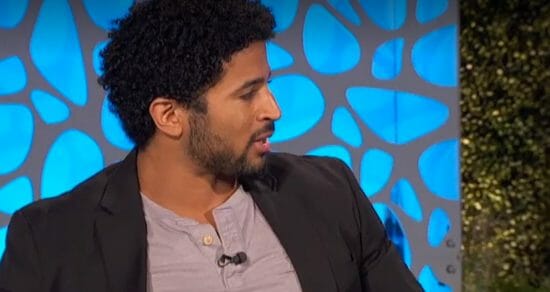 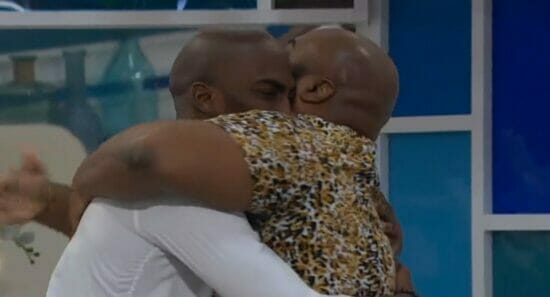 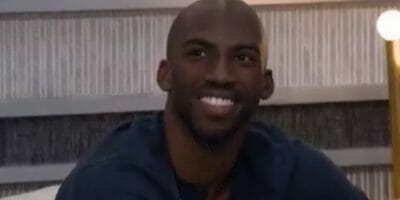