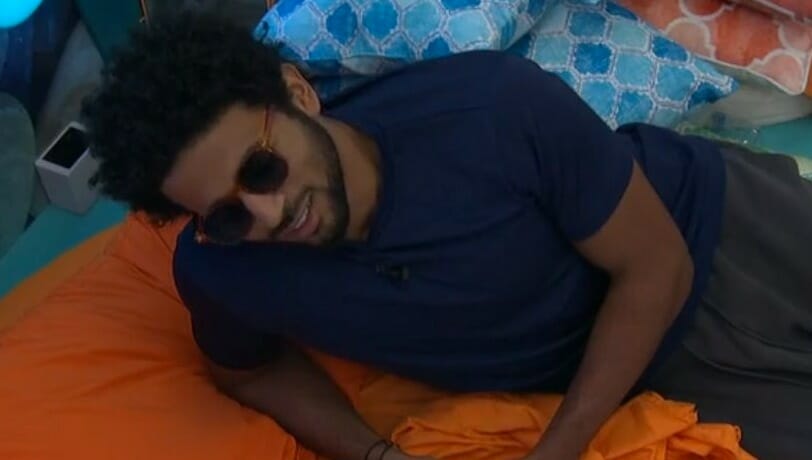 No surprises in that live eviction show.  SB is gone and now it’s just 8 remaining.  While Alyssa may or may not have heard about the Cookout earlier in the day, it really doesn’t seem to matter because the Cookout has the votes in the bag.  The only thing that can really change the upcoming week is if Alyssa wins HoH and decides to not target Claire.  The streak will end for the CO and hope will continue for the people who aren’t fans of that alliance.

Will she win?  She has a good shot as she did well in the last endurance competition, but you never know how she’ll fare in this.  Let’s follow along now:

I already crossed out Claire because she’s technically playing, but she has to throw the comp due to her coin of destiny win last week.  I doubt she’ll be the first out (that will likely go to Big D) but she’s not winning. Even if she does ignore it and win, it’ll be rejected and the win will go to the second-place winner. 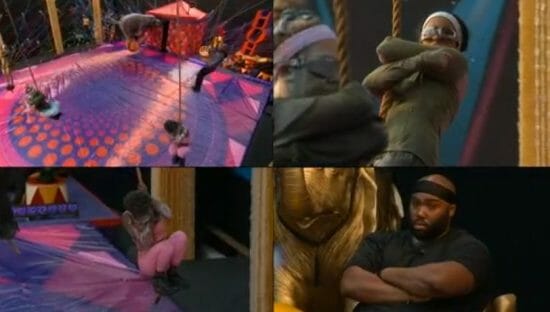 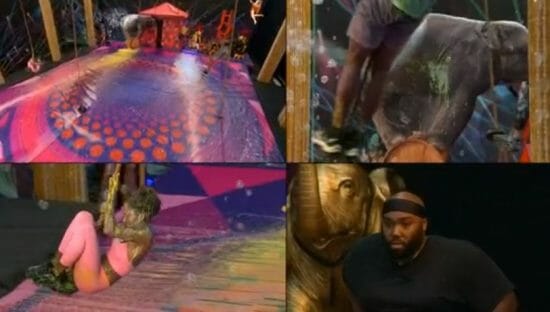