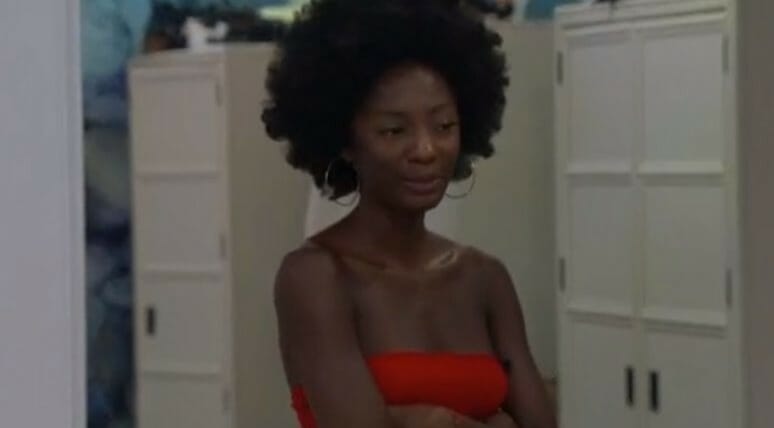 It’s Friday in the Big Brother house and for the last week this means that it’ll be nomination and BB Buck day.  We should get nominations first and then feeds will likely be down for many hours again as they do the BB Buck thing for the last time this season. Decent concept on the twist, but I don’t think they counted on the house ganging up on those who actually won the top prizes. Ouch.  “Here, let’s give the popular people in the house a prize to help them because fans want to see them advance!    …… and they’re evicted”.  It’s like seeing your friend get circled by a shark so you throw in some fish and guts and crap (I’m not a fisherman) and that only makes the sharks more bloodthirsty and hungry. Oopsie!

As you know, Tiffany won the HoH last night which should mean SB will follow DX into the jury house unless she wins veto.   I ran through the rest of the house last night and determined the only people who had a chance at actually playing in the coin of destiny today likely wouldn’t go changing the noms on Tiffany which means that power has been rendered virtually irrelevant.  Just a little more salt in the wound of DX considering that’s the power he sacrificed his game to try and get only to see it wasted.

Anywyay, I was just in a meeting and noms came and went, sorry dudes.

Noms are Kyland and SB.   This isn’t expected to change due to what I discussed yesterday about who is actually eligible to play the coin

And speaking of the coin, the feeds are back down again for a few hours as they do that twist

I’ll update this later when the feeds return! 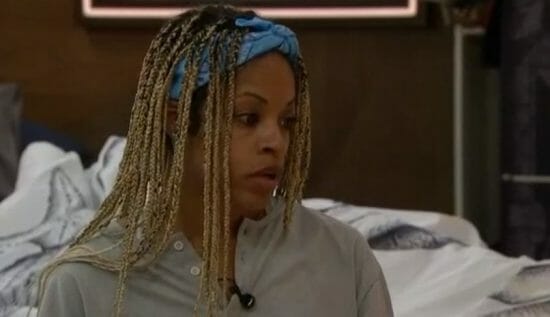