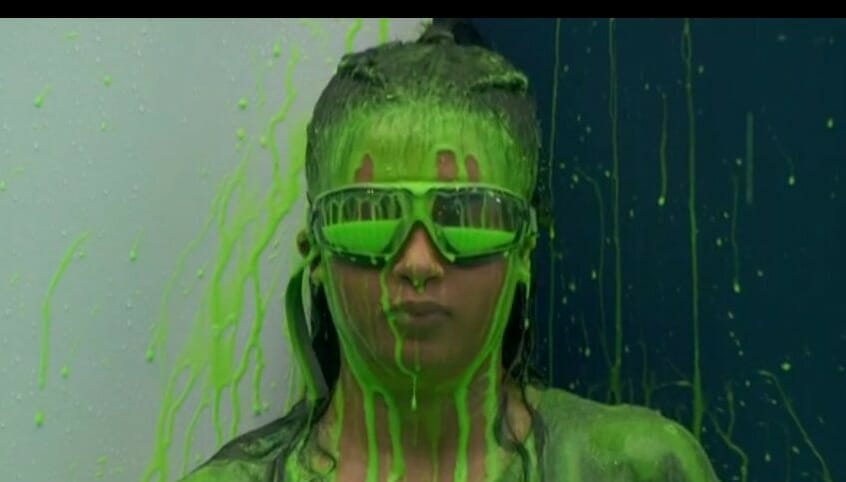 It’s Friday in the Big Brother house which has meant Wildcard + Noms, but the Wildcard comp is all over now so it’s just a Nomination kind of day for us.

DX has some big decisions ahead of him because he has to look at the long-term outlook of the game and really start setting himself up with alliances he plans to stick with for the final stretch now. It’s really hard to get a read on him because he’s really into Kyland and seems to want to work with him, but Kyland loves working with SB. Then SB has been talking about going after Hannah who has been trying hard to pair up with DX.  If that happens, he’s a dog chasing his tail while the rest of the house advances further.

He has the option to try and backdoor Christian this week which he is certainly considering as a very realistic plan but that’s a pretty scary thing for him without a solid alliance backing him up. I think the thought process of getting out your biggest rival whenever you can is always smart but when you’re also a comp beast and will instantly become the #1 target of like half the house, you need a group backing you up to pull off this move. Right now, DX doesn’t have that group. So, if he does indeed go after Christian, he’s basically just doing the dirty work for the house before they peg him off the second he’s vulnerable.

While I’m not a huge fan of the shield theory as shields end up coasting through the game, it does hold merit and this is one of those times.  If DX can secure something legitimately solid with Kyland, SB, and Hannah while making sure Hannah/SB squash their beef, knocking off Christian is definitely the move to make. 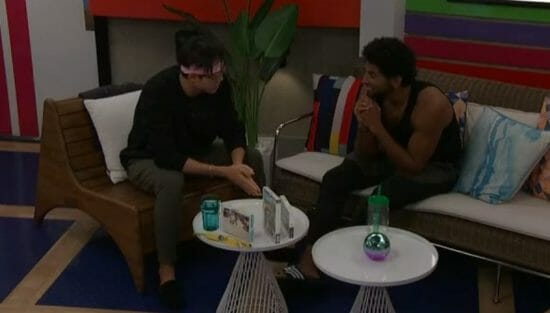 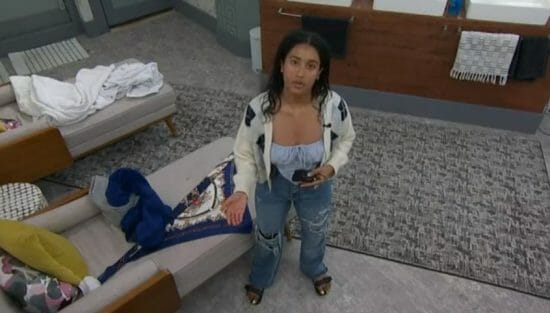