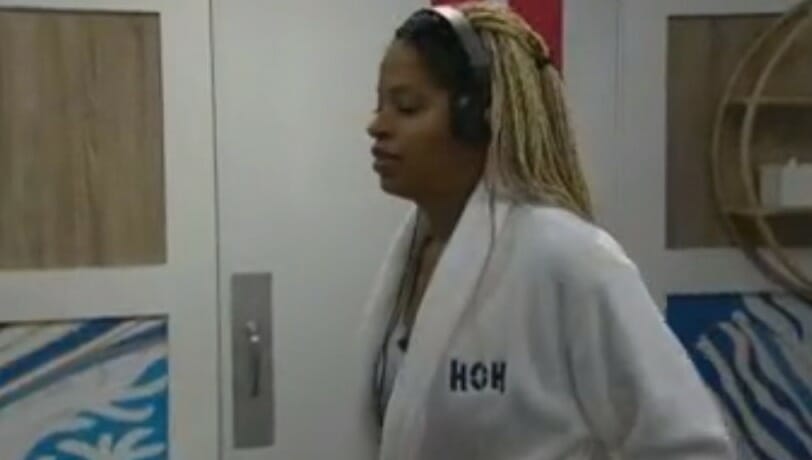 It’s Friday in the Big Brother house which means it’s nomination dayyyyyy.  Picture me saying that in a Bailey Sarian voice (I watch her too much).  Before we begin, I keep seeing people speculate on the triple vs two doubles. It was indeed going to be a triple in two weeks, but production changed it to two doubles because fans did not like the idea of a triple.

Even if you don’t believe me, believe in history.  They need 2 hours for a triple, they locked in 2 hours for the 16th. They’ve never done back-to-back double evictions before.  This was clearly a sign that the schedule was changed due to their mistake of assuming fans would like it plus overlooking the fact we’ll clearly miss a week of the cookout actually turning on each other if we had the triple. And, it’s not nearly as hard to change the in-game schedule as it is to change the TV schedule. They wouldn’t have a 2 hour double if they planned it this way.

Now, in the house, things could get interesting sooner than the double and that’s because of what happened during the HoH competition last night.  Everyone is mad at everyone due to Kyland and Tiffany going a  bit rogue and battling each other for the HoH.  That wasn’t supposed to play out that way and if they all had it their way, they would have thrown it to Azah. But, Azah fell fairly early, and then Tiff and Ky turned on game mode because neither wanted the other to win.

This pissed off Xavier because now he knows Tiffany will go after Alyssa which means he should be the one sitting next to her. That also means he’ll have been nominated 3 straight weeks while Kyland and Tiffany are over there battling each other for the HoH. He is starting to feel like he’s giving more to his alliance than he’s getting in return (and he’s right). While those two are building their competitive resume, Xavier is risking being sent home over a rogue situation that happened to Brent in BB20.

And meanwhile, Big D has been complaining all night because the comps are unfair to him. Come the fuck on. What did he expect heading into the season?  These are the typical comps they have every single year and suddenly they’re unfair because they don’t cater to the bigger or stronger players?  Big Brother competitions have always been about 3 different things – Fitness (endurance), Intelligence, and Luck.  They’ve never been about strength.  I do believe they had 1-2 eating gross things competitions over the years but that’s about it on that side (and not making fun of him, he has literally said he wanted an eating comp). 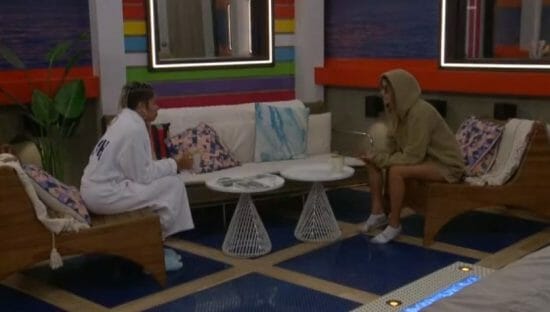 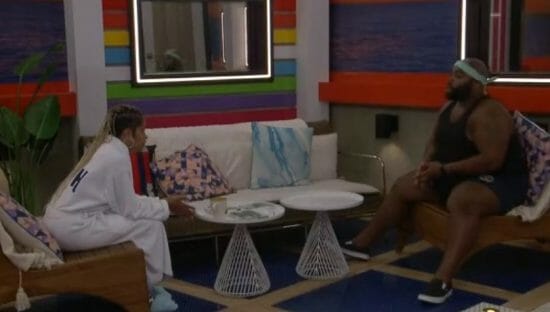 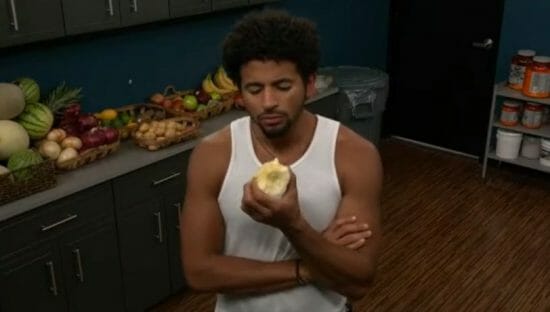 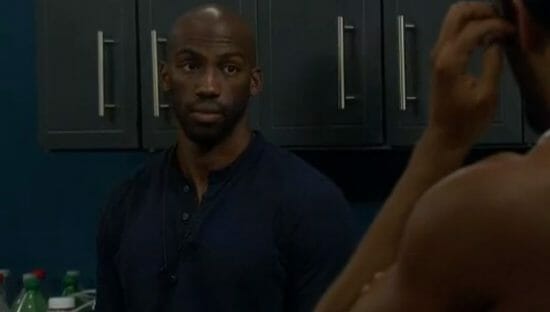