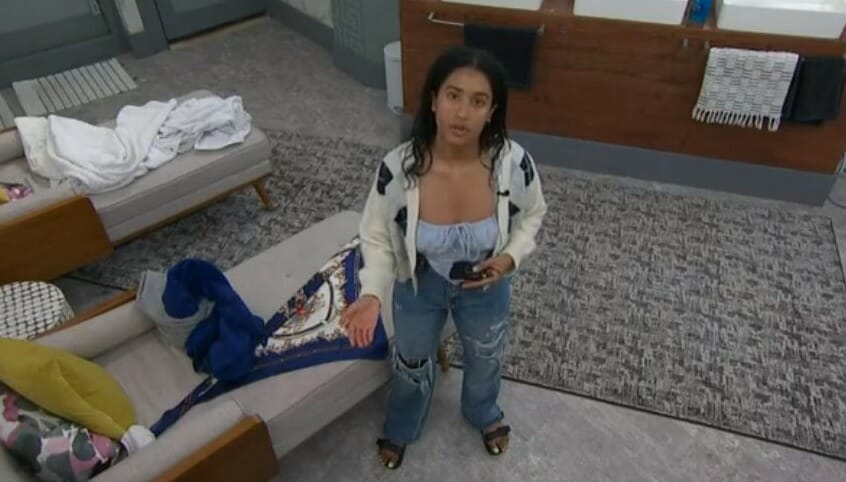 It’s time for nominations which finally get the week rolling. DerekX spent the better part of the day pulling everyone in the house aside one by one and asking them 6 questions. ‘How do you feel now that teams are broken up’, ‘who would you go after’, etc, etc. Kind of a different approach to question everyone like it’s a job interview, but hey maybe it’ll work for him.

Who will be nominated is something we’ll find out when the feeds return.  Britini was asked to be a pawn and she actually accepted (maybe she’s learning) and DX was tossing between Big D and Sarah Beth as the other. His ultimate goal is to backdoor Christian which could make for fun feeds this week. Especially considering he told Alyssa he’d keep her safe so she’s probably going to kick herself for not thinking to include Christian in that deal. Or maybe she’s secretly cutthroat and knows Christian leaving will likely be the best thing for her game so she’ll let DX do it.

I do want to rant a little – Can people stop complaining about the Cookout?  I don’t control the alliances nor do I really care if there is an all-anything alliance. All girl, all brunette, all southern, all Steves (that would be a dope alliance though). I just don’t let stuff like that get to me and neither should you. Move on with your life and watch the show.

Also, thank you to Susan for your generous donation!  I really really appreciate it! 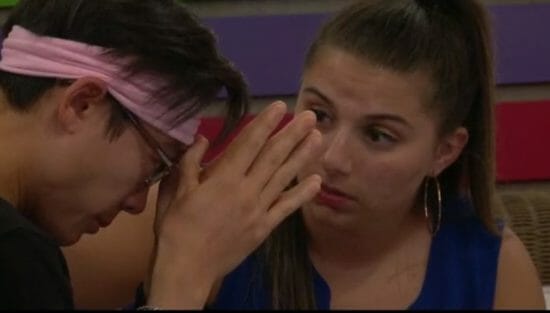 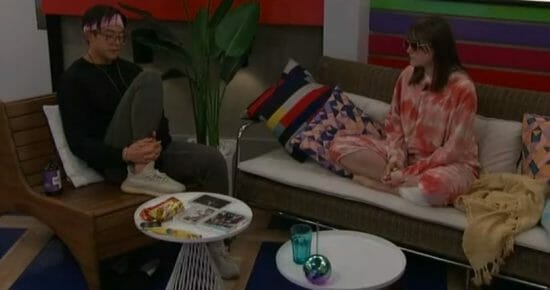 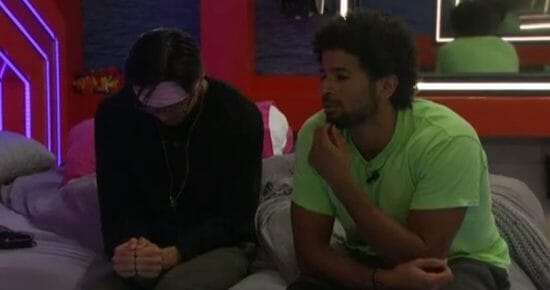