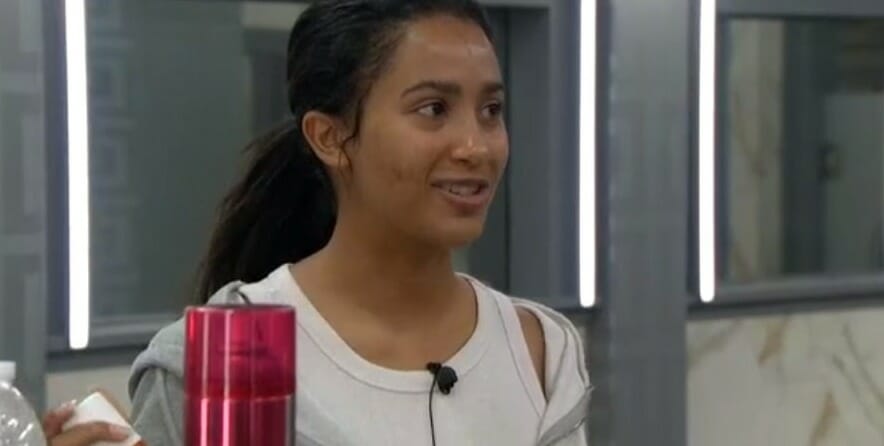 Here we are, already 2 weeks into the Big Brother 23 season. For as entertaining as week 1 was, we had virtually the opposite in week 2. Very calm and smooth with a set target from the beginning to the end. It definitely speaks volumes about the maturity of Kyland versus Frenchie’s week 1 reign of madness.

This week should be fairly important to the direction of the season. The house is still searching for the divide that inevitably happens every season, and the new HoH could really set the tone for that. Right now an alliance that seems to be gaining some steam is the merging of the Kings and Queens + DerekX.  If one were to win tonight, Brent is all but gone with Whitney likely following. However, if someone like those two ends up winning, there is no telling what direction they’d go in.

We’ll see what happens as the night unfolds but I’ll be here for all of it!