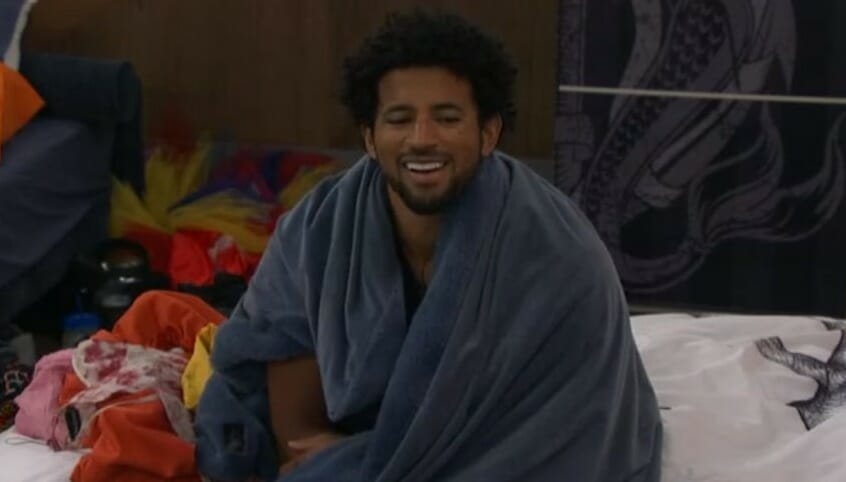 First, thank you all for your concerns last night. I felt like complete dogshit but decided to play it safe and went to get tested today just in case.  My rapid covid test was negative and I expect the second test they took to be negative as well. That’s because I feel much better today in general but I had to take the test to be sure!

Catching up on last night, I guess it was a good time to feel bad because they just had some club thing last night which I rarely didn’t care about. They got all dolled and up pretended they were at a nightclub which is fun for them but not my jam. Speaking of, I thought it was hilarious how during the Wildcard Competition, Whitney and Azah come out looking glamorous AF and then Claire comes out looking like she’s ready for a few rounds of tennis after that comp. Stuff like that is why I’m really digging Claire this season. I love how she doesn’t spend all day obsessing over her appearance and is there to clearly just play the game. Easily one of my favorite players.

Today is the veto ceremony and while last night, Christian mentioned he’d consider swapping Whitney for DX, I’m positive that was just humoring Whit to get out of that conservation. I have no doubt noms will remain the same once feeds return and Whitney will most certainly be the person leaving the house this Thursday night. The only issue with it is that SB is really digging her own grave in the process. She is really threatened by Hannah and wants her gone now. While it’s normal for people to want others out, SB is digging a grave because she’s clearly breaking out of her mold as the innocent and sweet floater who just wants to have a good time all summer. She’s showing the house that she actually wants to play and when you combine that with her intelligence that she’s failing to hide, people are putting her on the radar.

All right, feeds should be going down in a few minutes as I type this and they will be back around 1 pm. I’ll post the veto ceremony results when the feeds are back 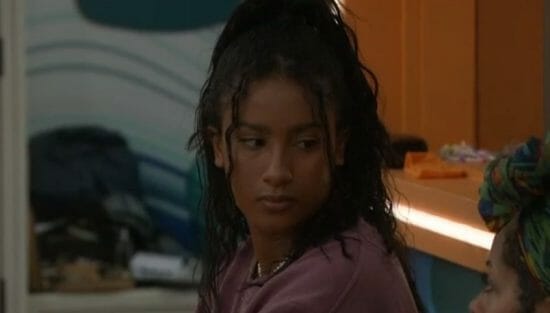 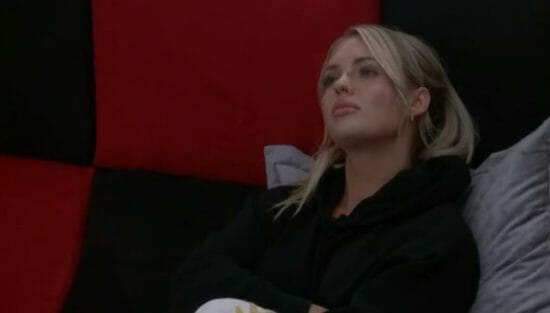 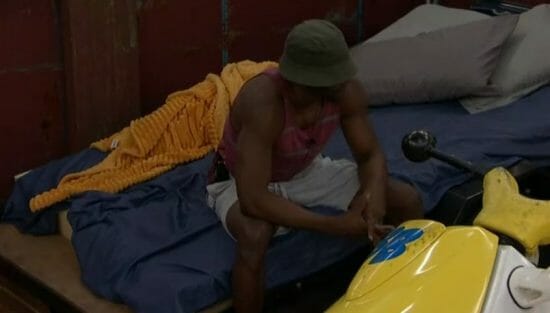 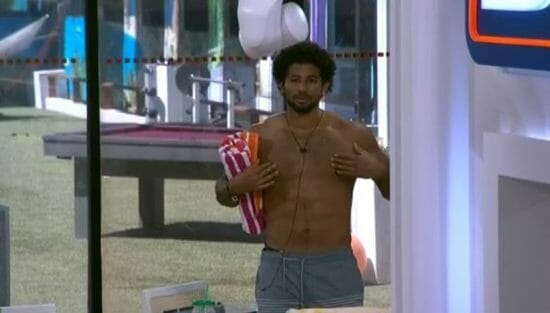 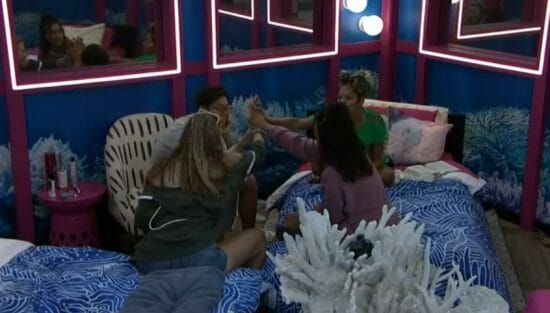 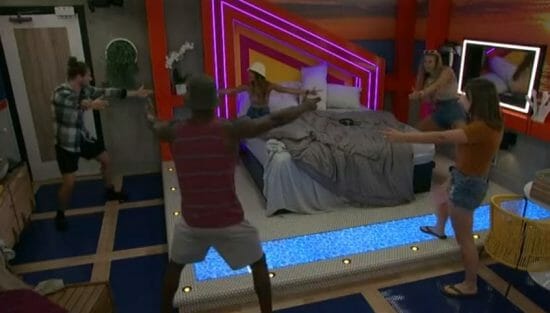 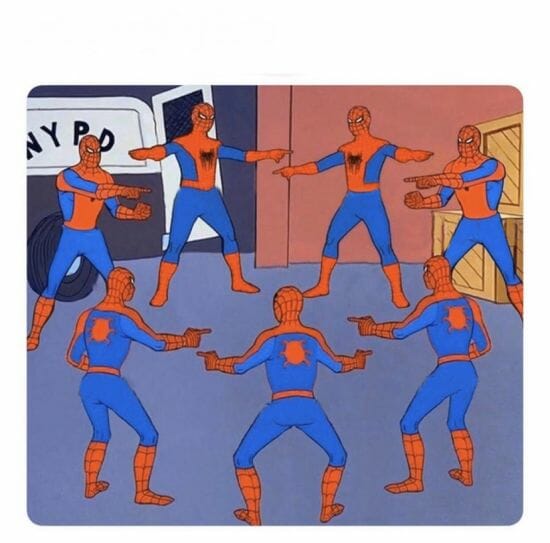