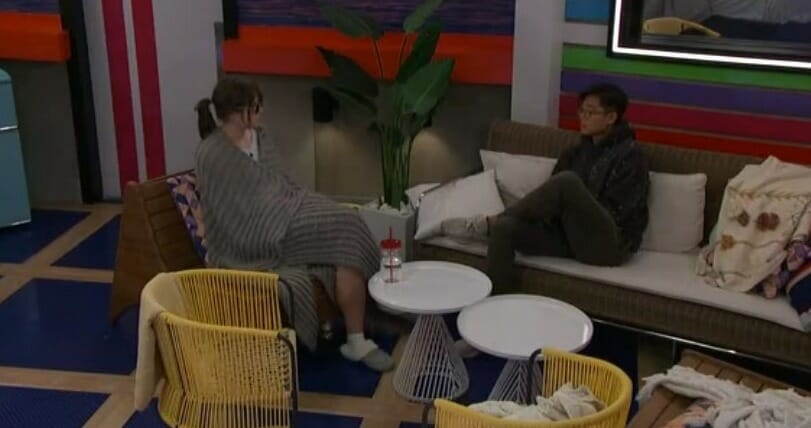 It’s veto ceremony day in the Big Brother house, and for the third week in a row, it’ll be a switcharoo and another backdoor nomination which will result in DX going up and going to the jury. While I felt really bad for him after barely missing out on HoH this week, it’s his own damn fault for not guaranteeing safety when he had a chance. He didn’t even try. Alyssa ended up winning the comp by default because she was the only one who did play (side note – her bragging about that comp win is hilarious. I won a game of solitaire today. I am a comp champion!).

Derek X is a case study on what not to do in the Big Brother house from a strategic standpoint.  His social game was really good, but he played like someone who has never watched the show before. He made himself an early threat with the comp wins. Then he goes and backdoors his shield without a solid alliance backing him up. Then he doesn’t even play in a competition that could have given him safety while admitting he didn’t feel safe.  Come on lol. I want to feel bad for the guy because he seems like a really genuinely nice person but it’s hard to feel bad for someone who played so poorly.  He was never winning this game. The only sad part is that he won’t be in there toward the end to have any epic competition battles that will scare the cookout.

And you’re not escaping easy, SB and Alyssa. Your games aren’t much better, but you just haven’t won the comps that give you the power to show how bad you are. SB just does whatever Kyland wants her to do while pretending she’s going rogue. DX is offering her weeks of safety if he’s not nominated but she still refuses to take that and go after some people who have been clearly against her for weeks (Tiffany and Hannah).  And Alyssa is over here playing in a comp she didn’t even need to play in, bragging about comp wins she played alone and then getting her partner nominated because she played in the comp.  This meme is the BB equivalent of Alyssa 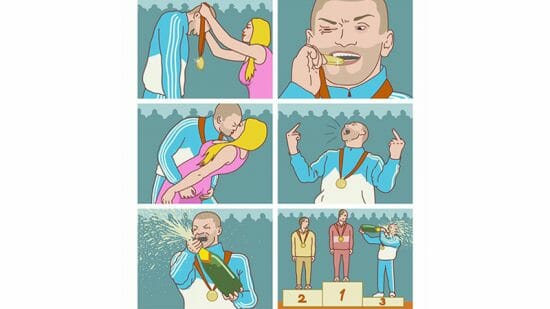 This is mostly because Alyssa plans on smiling when DX is backdoored because he did it to Christian. And while the karma is indeed hilarious, slow down a bit. You’ll be following him into the jury within a week or two.

There are just so many similarities between BB20 and BB23 now.  A powerful and loyal 6 person alliance that steamrolls through the game while stringing along tagalong ‘partners’ (JC, Sam, and Kaitlyn to a lesser extent) while competing against a bunch of really, really bad players who did more damage to themselves than what Level 6 actually did.  I’m not taking away from what the Cookout HAS done. Forming a partner to string along and also navigating through three weeks of twists without losing a person is badass. But the other side of the house also hasn’t made it very hard on them. 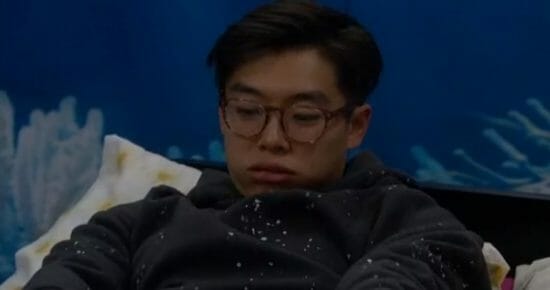 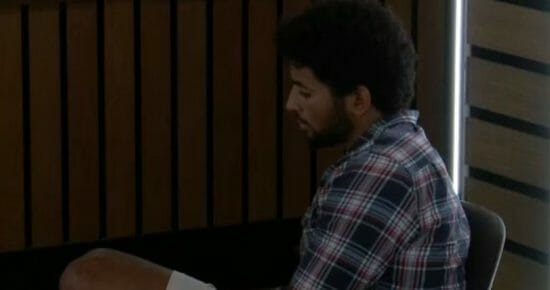 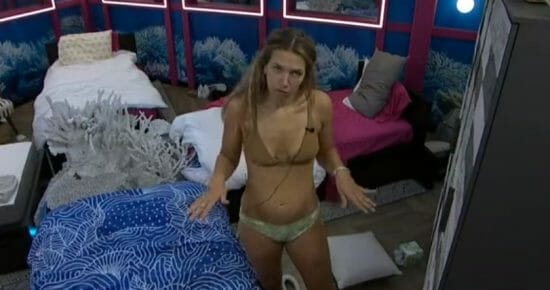 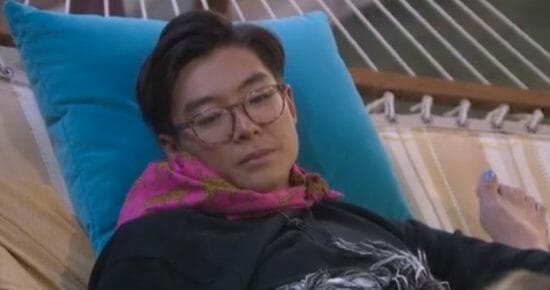