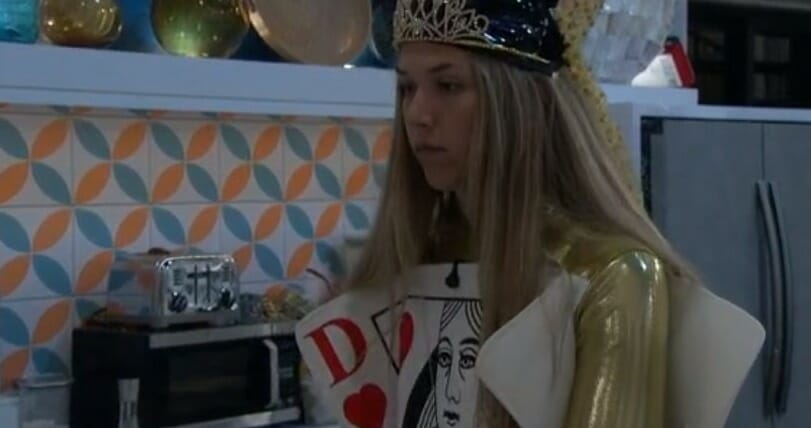 Crazy day for me and crazy day for the house, so I decided to take a nap and hit reset on the day. Yes, I just woke up from my nap at midnight which is awesome (ugh) but I am a lot more refreshed and ready to take on the remainder of the day lol I’m still a bit frustrated I missed someone actually being angry this season. Yes, angry. Remember that emotion? Players used to feel it all the time and even express it live on feed for all of us to enjoy. It even sometimes ended up in a shouting match, but I won’t start reminiscing about the glory days of Big Brother.

Anyway, the person mad was Christian and that’s because he got backdoored today and was pissed that he had the opportunity to do so last week but passed on it. He decided to get out the very threatening Whitney who was winning comps and causing all sorts of trouble for him.  Oh wait, she was essentially furniture who followed Xavier around the house. Well, he can always look back at his time in the house and be happy to know he got rid of some furniture. Well played, Christian. Well played indeed! 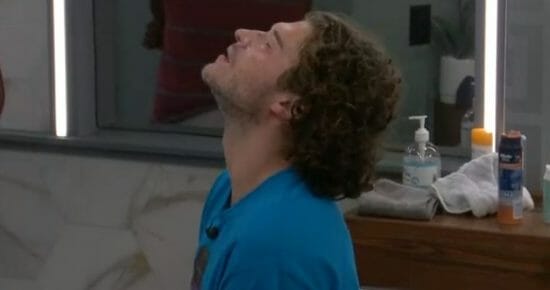 Wow, I think the nap brought out the snark in me!

Or perhaps I’m just insanely frustrated at how safe this cast has been which has made for an incredibly boring season so far and giving us just a taste of anger helped fill my snark meter again. Maybe the house was rubbing off on me and I was going soft. Can that happen?   This house is full of the nicest and smartest bad Big Brother players I may have seen collectively at the same time. Seriously, they’re all really super nice individuals so far and nobody is ever going to question their intelligence outside the house, but so many are just so fucking bad at this game it’s painful to watch. I guess Frenchie was a sign of things to come. The ‘Big Brother superfan’ willing to make big bold moves ended up getting wiped out on week 2.

Enough venting, I need to save the remaining snark in my tank as long as I can. Hard to tell how long we’ll go again before another player expresses anger. 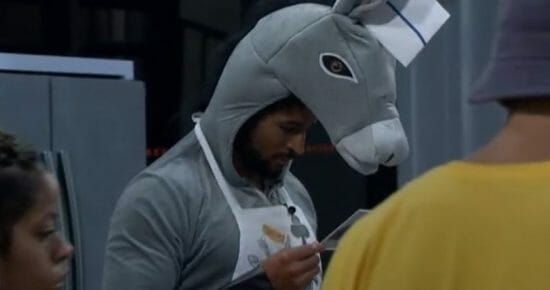