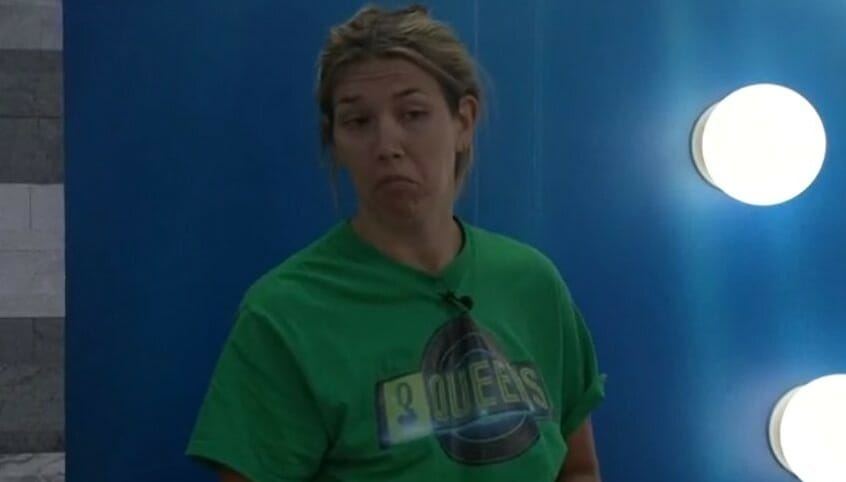 It’s Tuesday in the Big Brother house and the backyard is already shut for the week as they’re building the endurance competition for Thursday night.  They keep thinking it’s too early for the wall but I think they’re wrong. Never too early for the wall!  I’m fairly confident we’ve seen 11+ on the wall before and with how long they’re taking to build this week, it has to be it.

One thing is for certain is that the game is about to get exciting because watching these feeds I see a bunch of alliances all heading toward each other like cars on a collision course and there is almost so much time before things get messy. Will there be a bloodbath brawl out of it? Unlikely, and production probably wouldn’t show it if so. But I think more likely the summer camp attitude of the house is going to disappear and we’re going to see a much more divided and tense group of people.

Look, we’re on week 4 and this group is still playing house games nearly nightly together. This can’t and won’t last and the only reason it has is that the first three evicted basically went out with a whimper. I should say the first four because it appears Whitney is also taking that same path. However, I predict the Royal Flush ends this week with the team twist which will cause all these little side alliances to really strengthen and we’ll see a lot less overlap in the groups. It’s just a guess, or I’m hoping because the feeds right now are slow af.

With that, I’m going to just jump into the feeds 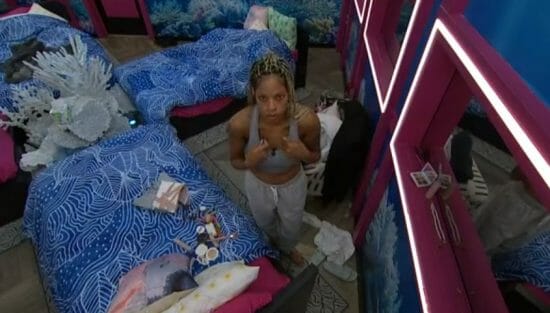 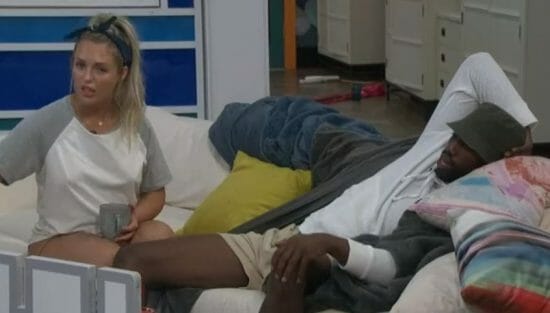 Game analysis time – If you ask ‘what do you mean by ‘balance the genders’ and why would the women want that?’, it’s just human nature. Three straight dudes went home first which made the house female heavy. The cutthroat side of fans would then say ‘FINISH THEM’ and peg off the rest of the men now that they had strong enough numbers to eliminate them all, but that’s easier said than done.  Every remaining guy except DF has a girl who is into them which automatically puts up a situation where someone like Alyssa has zero interest in gender wars.  And the remaining girls who aren’t up the butts of specific guys may still want to try and get the guys out one by one, but it’s harder without the full support of the rest.

So, when a situation like a Christian versus Alyssa come up, you’ll be put into two situations.

b) Rally the votes and convince the house even though they’re losing another guy, Chrisitan has won a ton of comps and he’s a major threat to the entire house.

A is the path of least resistance and right now this house is all about the least resistance. It’s the summer camp mentality and nobody wants to risk conflict in the house when they view Christian and Alyssa as basically an equal elimination. They’re not. While Alyssa is certainly a threat, nobody is going to vote for her to win until she starts winning comps while also ditching Christian.

Alright, analysis over. Back to the updates once I eat 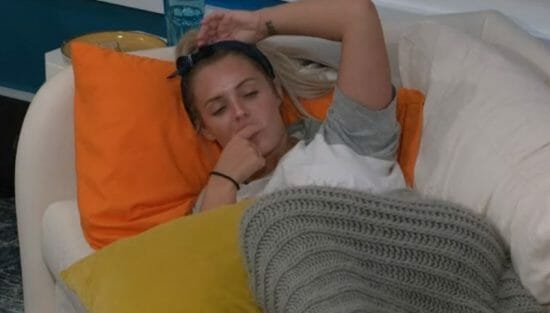 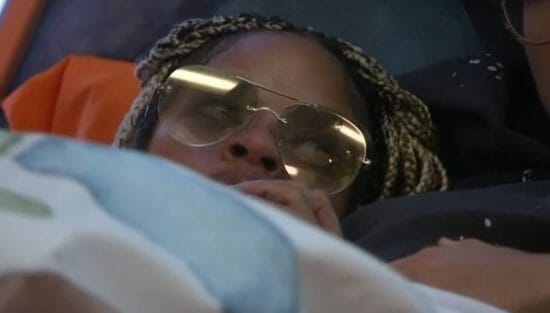