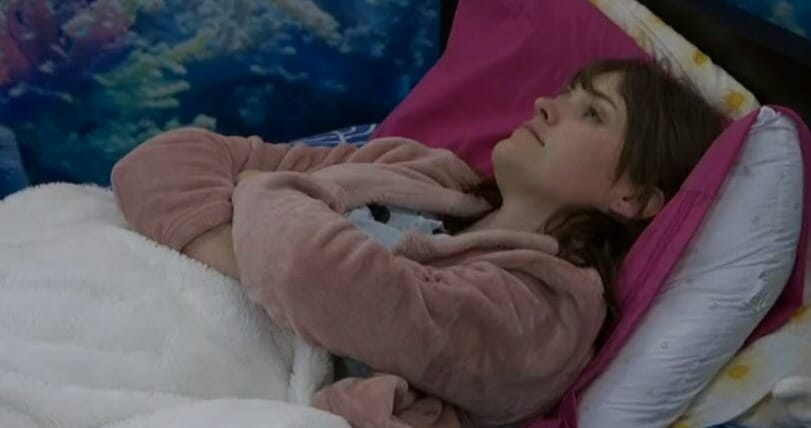 A little slow on the start of my update today, but still generally recovering from yesterday. Plus I had my FT job interfering with my afternoon, but not that anyone actually cares about that so I’ll just jump into actual Big Brother stuff

The big story of the night was Kyland approaching Britini and telling her not to campaign against him otherwise he would start spreading info about her.  That is some super suspicious behavior because I don’t think I’ve ever seen an HoH approach a nominee and tell them not to campaign against the HoH. Typically we all expect the noms to campaign against the noms. If this isn’t a red flag to Britini and really the rest of the house, I don’t know what is.  He’s clearly trying to keep a big secret (which we all know is the cookout), it’s just weird how long it’s taking these people to figure it out.  DX has dropped hint about it, but nobody has actually speculated it as a direct accusation other than DX and Claire’s observation.

Today on the feeds, X had a sitdown with Kyland talking about the weeks ahead.   X is already beginning a campaign to get out his next biggest threat which is DX. With Britini likely leaving this week because she won $100, DX could be the next big target for the same reason. X is terrified those powers will come back to bite him and wants to mitigate any chance of that happening by removing the people with the most money.

Claire is also gaining more attention because she’s making it clear to the wrong people that she wants to start targeting actual threats rather than going with the flow.

Let’s just get to updates: 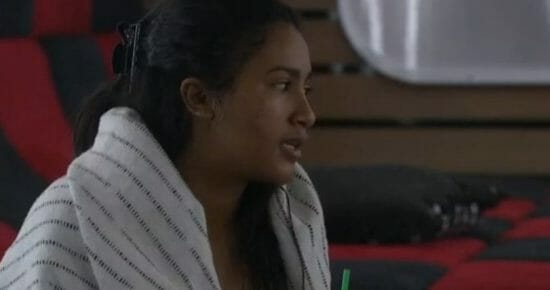 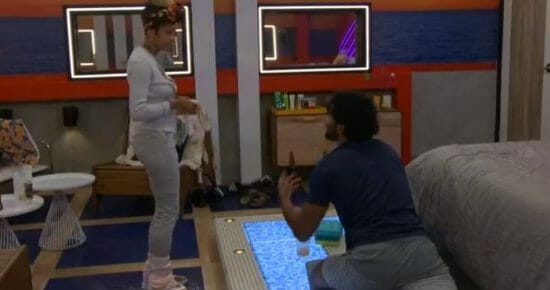 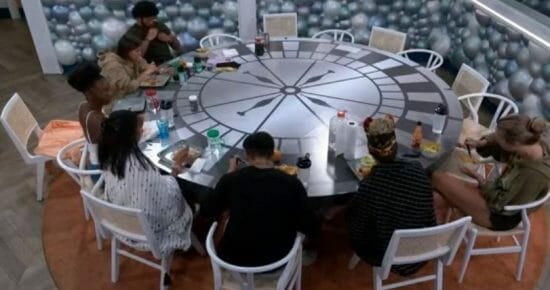 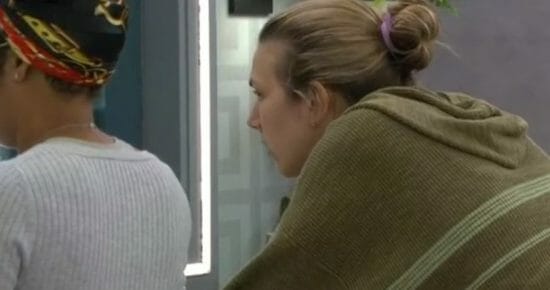 I think I’m going to end it here. Massive headache still. Likely dehydration.  I should be back in the swing of things tomorrow and there will be plenty of campaigning by Britini, but unlike last week, I don’t see there being ANY chance of an actual flip.