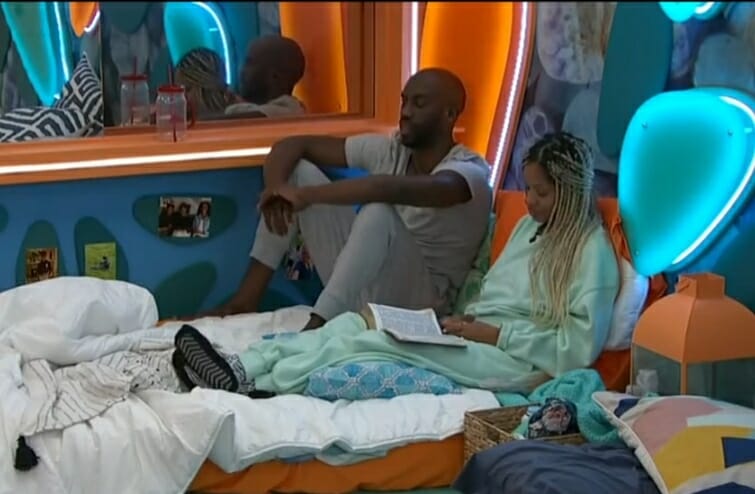 Good morning BB Junkies, the campaigning continued but Tiffany will still be leaving tomorrow. (insert tear, not really, I’m not that emotional) I’m actually more anxious to see who’ll head out the door right behind her since Tiffany’s fate has been sealed.

The campaigning didn’t do much but it did at least cause some brief 2nd guessing on Monday. Azha wanted Tiffany to stay, Xavier paced for quite a while after talking with Tiffany and she even got into Derek’s head.  She’s been a good player and I’ve enjoyed watching her. So why didn’t it work?

Derek and Xavier have been saying for weeks Tiffany needed to be the first one out once they were at the F6. All this stuff about an HOH costing her 750K is just something Xavier said because he was mad and once he said it, he started trying to make it the reason. Does he actually beleive this? I don’t know but I hope not. (I wish Xavier was more of a camera talker!!) I want to know that he’s getting rid of Tiffany because he recognizes she’s a threat to his end game. (I’ll be more impressed with him)  I also REALLY want to know who he actually wants in a F2! (He can’t be as dense as Ky. He has to want to sit with either Azha or Derek, right?) With Ky winning the HOH and placing an extra gift in X’s lap, his path to the F3 is looking great. 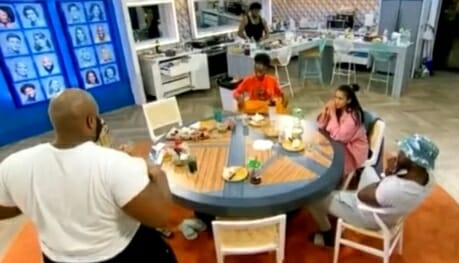 I’ve said before and I stand by this, Tiffany did more to get the CO to the F6 than any of them. The work Ky put in would come next, followed by Hannah and Xavier after that, if you look at it from week to week and their game contributions.  Having said that, it didn’t work for Tiffany because she had too many issues with the people in the Cook Out. Her track record with Ky has always been up and down and that’s before you get to the personality clashes with Azha and Derek. Tiffany may have done more FOR the CO but Xavier’s always done more WITHIN the CO. That makes a big difference this week. It also made a difference the week DX left, when Tiffany wanted him to stay. There was a tug of war for influence that week and Xavier won it. 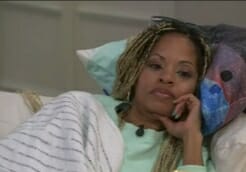 It should also make a difference moving forward without Tiffany in the house. There was a time this season when Ky was closer to Derek than X had ever thought about being.  It wasn’t that far back either. Remember when Sarah Beth was HOH and she and Ky were spending so much time with Derek? They even made a F3 with him. X and Derek really bonded when Tiffany won that hoh. Derek was always ‘all about the men’ and that gave him motivation to keep Xavier going and help keep him angry over it. Xavier had already been working Azha all season because he knew she liked him. 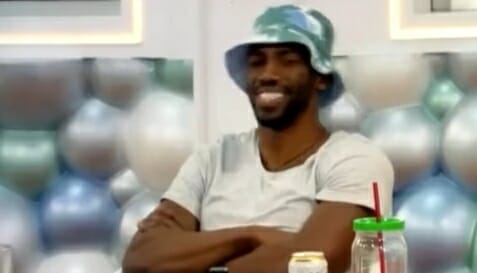 Xavier has completely stolen Derek’s loyalty away from Ky and although Hannah sees the benefit in taking X out, I’m afraid the move she would make with an HOH would backfire.  I agree with Steve that Hannah would need to put X and KY both otb to ensure one of them would go. Hannah’s had some great plans this season and some of them have worked but she’s over thinking this one. I do believe her when she says she says she would prefer Xavier as a winner over the other remaining hg’s. (excluding herself, of course) She does think he’s playing a good game and thinks he would be a good person to represent their season. (Now, when she’s saying all this TO him, she’s definitely blowing smoke up his ass but there’s some truth to it too)

Hannah and Tiffany both respect Xaviers game. Derek is loyal to him, Ky stupidly wants a F2 with him and Azha has a crush on him. Not to mention, he’s not too shabby in the competition department either. X has also had more influence on the members of the CO than Tiffany ever did. 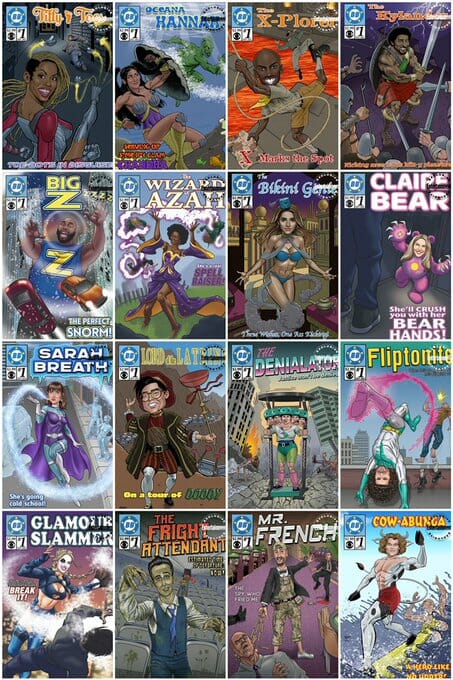 Here’s the recap from the game talk yesterday:

Have you guys noticed what a good BB player Kyland is when he’s NOT the hoh?  Sure, he pissed everyone off by trying to get off the block that one time but even that wasn’t too bad. Tiffany fed into Xavier’s irritation that week intentionally to get people to be mad over it. Other than that, he does so well when he’s not in power. It’s kind of weird to think, Kyland could be in the position Xavier’s in, if he didn’t keep winning shit. It’s almost like a theme this year when you factor in Tiffany’s last hoh.  Instead of “win or go home,” this year it’s ‘win, fuck it up and then go home.’

Update: There was a production feeds leak this morning while doing a rehearsal. (Production, not the hgs) It also sounds like What the Bleep? will be one of the Thursday comps.