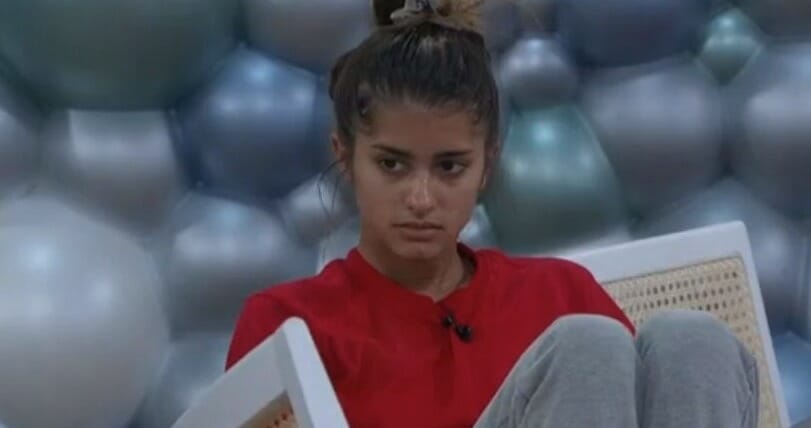 I’m predicting that all the fans of this season and fans of specific players need to buckle in over these next few weeks because things are about to get really ugly and it’s starting to show already.

What I mean is, throughout the season it seemed like we had some pretty wholesome relationships forming and it seems many were on board. Especially the way the BB Bucks was voted on the first week. DX with his relationship with Hannah and his friendship with Kyland. Tiffany and Claire. Azah and Britini.  Kyland and SB. DF and the house. Xavier and Christian/Alyssa.

Those relationships were all fine and dandy when they had people like Brent, Whitney, and even Christian available to knock out, but those options are running out quickly.  The only one really remaining was Alyssa and she’s safe this week and also trying to continue her friendship with Xavier so by the time she has to go, it’ll look cutthroat on X’s part. There is no way around it that a good chunk of these duos are about to be screwed over by people they thought were friends.  There will be some situations like the Azah and Britini friendship where Azah escaped looking bad, but I don’t think that’s going to be the same for Tiffany or Hannah when Claire and DX need to go.

I’ve said time and time again that strategically, the idea of partnering up with the house while having a hidden alliance in the center was extremely good gameplay, but it’s not going to do a ton to win over jury members or fans of the players getting the screwjob. We may have an extremely bitter jury this year and could legit end up seeing someone like DF or Azah get carried to the finals because they think they’d be easier to beat only to see them win the whole show. Never in a million years did I think Josh would win BB19, but Paul was so awful at jury management that he made it happen.  Not that I’m comparing DF or Azah to Josh.  He was an ass and a puppet while DF and Azah appear to be good people who are just mostly floating along. 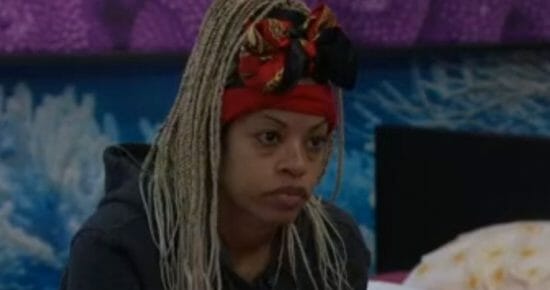 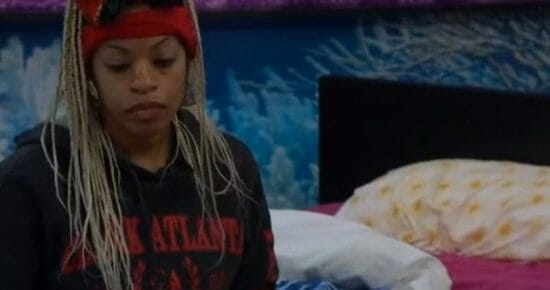 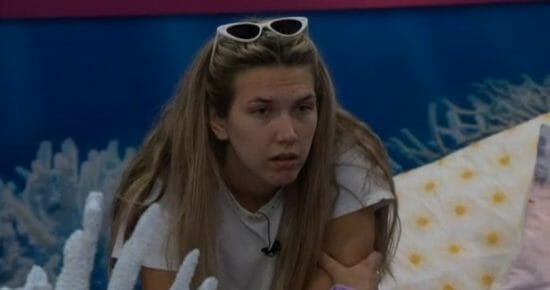