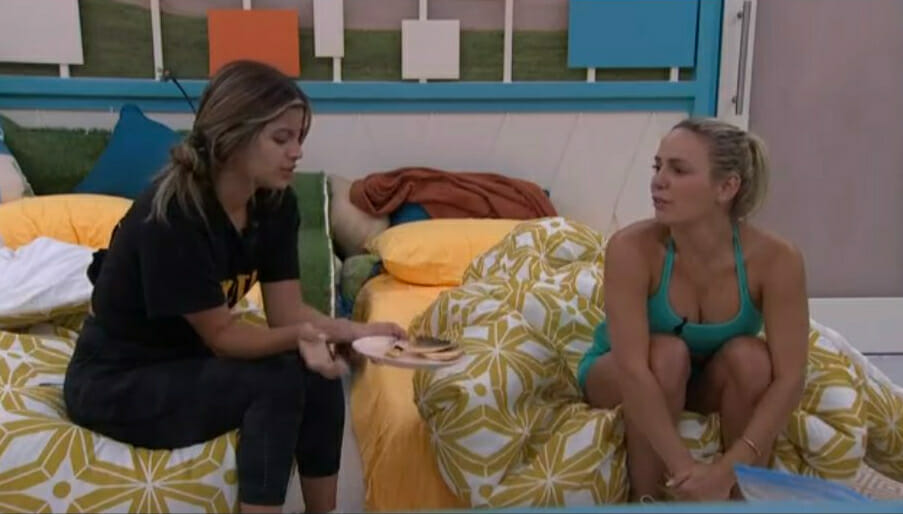 Nominations are today and it’s likely to be a super dramatic week with a massive blockbuster move made by Daniel. Are you ready??

Alright, if you’ve been around the site for a bit, you’ve already detected my sarcasm. It’s almost certain to be Michael and Terrance. Daniel had a talk with Nicole and explained how Michael is a ‘superfan’ so he has to go and Terrance hasn’t really spoken game with him. Just say what it is, bro. It’s a safe and easy move.

While I’m not really big on making massive moves early, it’s also a waste of an HoH to go after the old dude (as I pointed out earlier). Either way, it’s nice to see them finally talking game. I enjoy seeing them all move in and stuff, but it always takes a day or two to really start gaming.

Anyway, I’m going to jump in to the feeds…