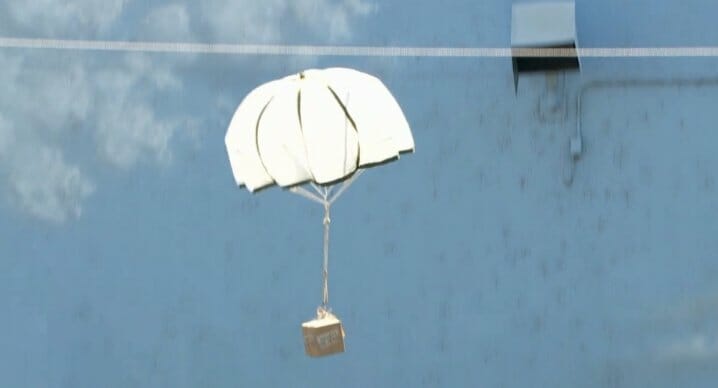 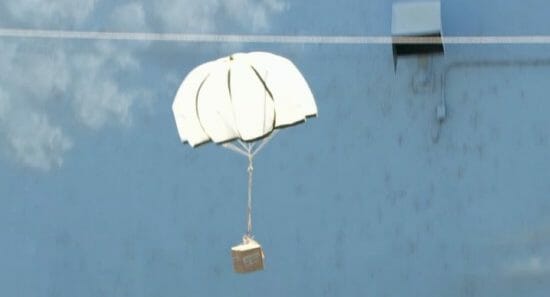 Before I forget, here is the link to the Care Package voting.  I am personally pushing for Alex so she remains safe this week, even though it’s a pretty lousy CP otherwise. Watching her obey Kryssie is going to be weird to watch, but she will get her safety. She deserves it after the mess that was last night after the HoH competition.  Beware: rant head.

Let me give a little backstory before I talk about last night.  This past week, Scott was obviously HoH and he went after the LNJ (Late Night Jamboree). During the final safety ceremony, all the girls went outside to join the house so Scott can give a speech to just one group rather than run around the house giving different speeches. Them being there triggered Neeley, but she remained quiet until the next morning when America finally didn’t vote the way of the LNJ and nominated Danielle. Apparently, the girls smiled and were relieved or something (I actually didn’t watch that specific nomination), but this set Neeley off into a rage fit. She went into the London room and ranted for a solid 15-20 minutes how disrespectful the girls were for smiling and being happy they weren’t nominated.

Ok, I get it, Neeley wants to play mature and show absolutely no emotion whether you win or lose. That’s fine if that’s how she wants to play. It’s a bit extreme considering she doesn’t bash her own allies when they celebrate, but at least she wasn’t stooping down to the level of going overboard with celebrations herself. She’s too classy for that, and doesn’t want to rub stuff into others’ faces. Oh wait, that’s the way it SHOULD have been.

After Kryssie won the HoH competition last night, the groups went into the house, and Neeley immediately went into the Tokyo room to celebrate.  Someone as classy as Neeley would just give a fist pump or a small dance, right?  Wrong.  She went on for about as long as she was complaining about the girls (15-20 minutes) dancing against anyone who would walk by.  It was pretty shameful to see, and things only got worse from there 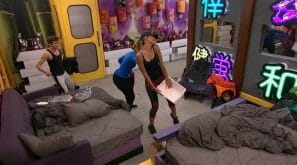 While Neeley was doing her dancing, the others were around talking about just how amazing they were, and understandably relieved they got the power this week. That is when Kryssie decides she needs to get up, go to the other bed and fart into Alex’s pillow.

What the hell type of behavior is this? Hey, if you want to act like an ass, own it. Doing things like partying and farting into pillows then turning around and crying when things don’t go your way is embarrassing to anyone who has watched Big Brother.

For that reason, to knock them down yet another peg, I suggest this:

I didn’t even get into the pouting by Kryssie after the eviction when she told off Scott for backdooring Shane (after accusing him earlier in the week of splitting up the showmance because he’s single and jealous). That is just a little side note just in case she wants to attempt a backdoor attempt this week. She railed on Scott for not giving Shane a chance to play and save himself, so if she tries the backdoor attempt, she will be the ultimate hypocrite.  (Legitimate backdoor attempt, not an accidental one where say Shelby was her target, is nominated, but saves herself then Scott goes up)

Alright, my rant was long, so these updates will be short. I will close it in a bit to resume a story I am working on for my creative writing class (I may post it if it’s good. It’s related to BB)