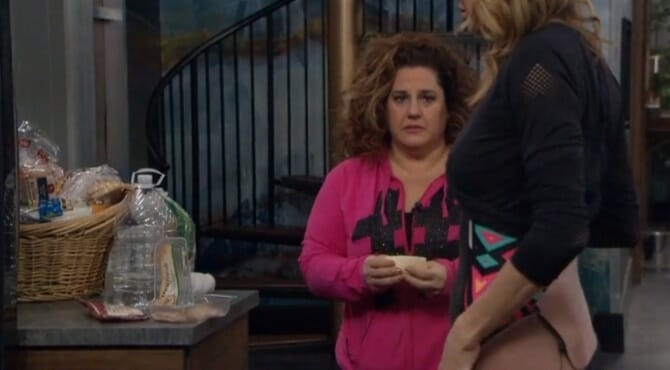 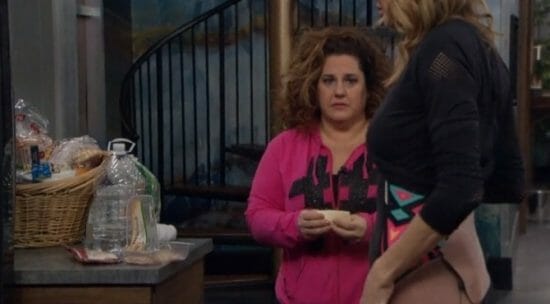 Sorry, but I can’t even label this an eviction tonight. I’ve been sitting here at a loss for words at just how frustrating it is watching a bunch of D-Listers “play” this game.

Let’s quickly break down the cast….

Marissa and Ross I put in similar categories as kind of there to play, but also just there to get some exposure and have this experience. That’s okay. Every season needs a few people like that. James seems like a Cody (Nicole’s Cody) where he’s there to experience it and maybe win but doesn’t really seem to care if he loses. I hate to bash Shannon because she really appeared to want to stick around for awhile, but she basically gave up after being nominated.

I’ve seen nothing out of Ariadna or Omarosa to make me think anything but they’re both there to play and win at all costs.  Ari may not be the best at the tactical part of the game, but she clearly wants to win and is fierce. Oma wants to win, period. She’s willing to lie and manipulate houseguests but isn’t mean or awful like Alex last season. I wish she’d come back on a regular season to see how she’d do against more people who actually want to win (and I know, about half the people on a regular season are just there for the exposure as well)

Maybe I’m just frustrated because this night had the potential to be a game flipper but instead Metta clearly throws the PoV competition (not like he had a shot, anyway) only to “beg” to go home.  I use quotes because I believe he threatened to not vote for anyone who voted for him to stay because this was clearly a move nobody really wanted to make.

What are your thoughts? Am I overreacting? Has the season been as bad as it appears to me?  Also, I will update this thread when the HoH competition is over.